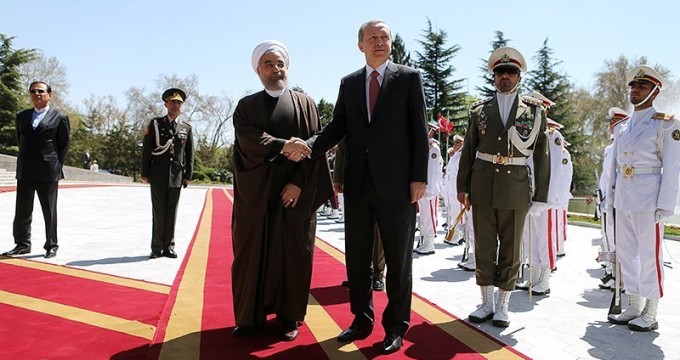 Tasnim – The Iranian ambassador to Turkey said the presidents of the two countries plan to hold their fourth meeting in spring.

Speaking at a meeting with senior officials of Turkey’s Anadolu Agency in Ankara on Tuesday, Mohammad Ebrahim Taherian hailed the relations between Iran and Turkey as “age-old” and “growing” and said the number of meetings held between the two presidents over the past two years demonstrates the fact.

He added that Iranian President Hassan Rouhani and his Turkish counterpart, Recep Tayyip Erdogan, are scheduled to hold their fourth meeting in spring.

The Iranian ambassador went on to say that up to now, the joint economic commission of the two countries has held 26 meetings with the aim of boosting bilateral trade.

The agency has increased the number of languages in which it produces news to 11, including Persian since Sept. 2015, Ozturk said.

Highlighting the fact that the relations between Tehran and Ankara go a long way back, Ozturk said the Anadolu Agency aims to contribute to further strengthening the ties.