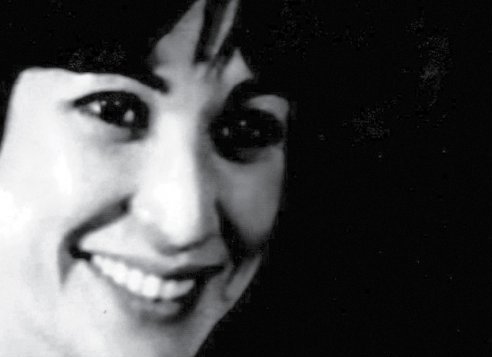 The Guardian- Fifty years after Forough Farrokhzad’s death, Ebrahim Golestan talks about his affair with the giant of Persian literature

Forty miles south of London, in a quiet West Sussex village, lives a 94-year-old Iranian intellectual who has for half a century kept silent about his former lover, a giant of modern Persian literature who was killed in a car accident aged just 32.

But 50 years after Forough Farrokhzad’s sudden death, the reclusive Ebrahim Golestan has finally broken his silence, speaking out about the seriousness of their relationship and describing her as a poet who wrote honestly about the most fundamental human emotions.