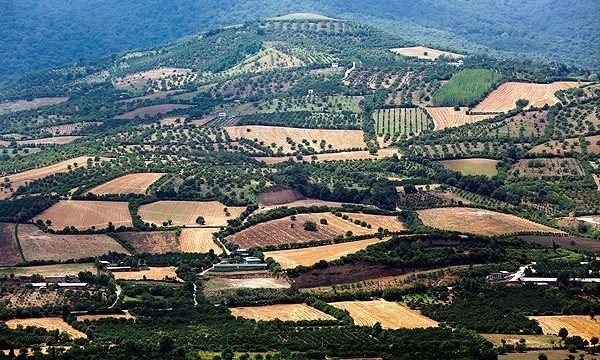 Sputnik News– Archaeologists believe the picturesque Golestan Province to be one of the most culturally and historically important parts of Iran.
The province derives its name from an Old Persian world Varkana meaning “land of wolves,” and wild wolves are indeed still roaming the plains and forests of Golestan.

Situated in the Northern part of the country, the province is home to a number of peoples: Persians, Turkmens, Baluchis, Kurds, Turks and Kazakhs.

Among the province’s historical sites are the Great Wall of Gorgan, the second biggest defensive wall in the world, and Gonbad-e Qabus tower, the world’s tallest brick tower which was recognized as a UNESCO World Heritage Site in 2012.

Apart from the rich historical background, Golestan Province is also remarkable for its landscapes. In today’s photo gallery, Sputnik takes you through the glorious scenery of the Northern province. 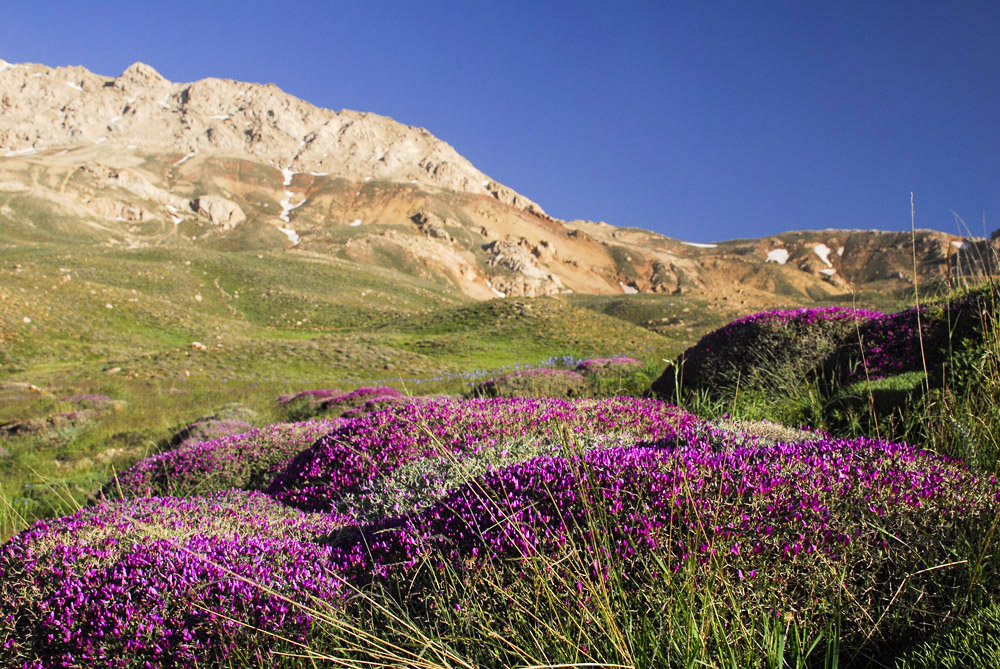 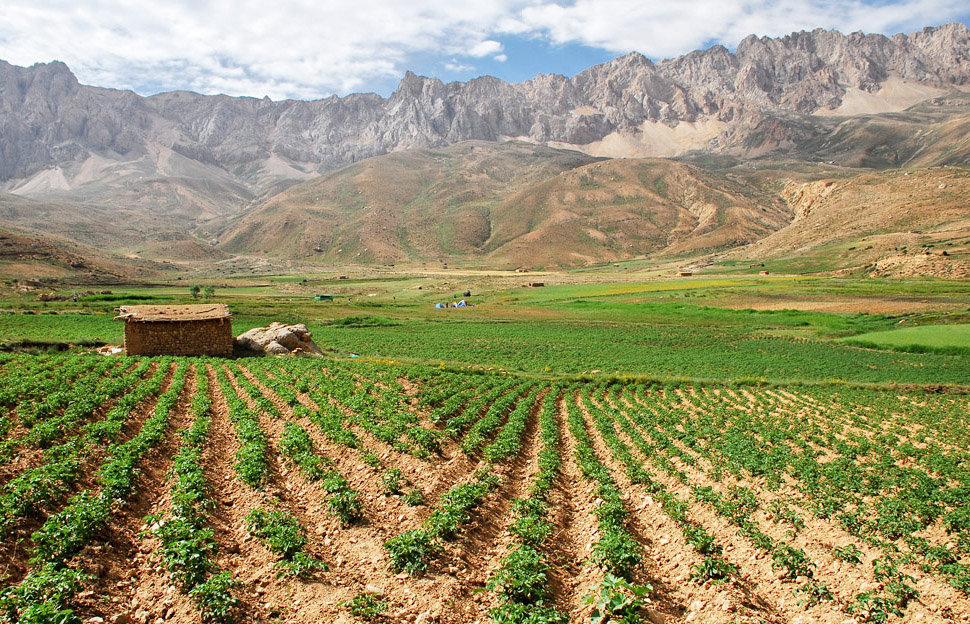 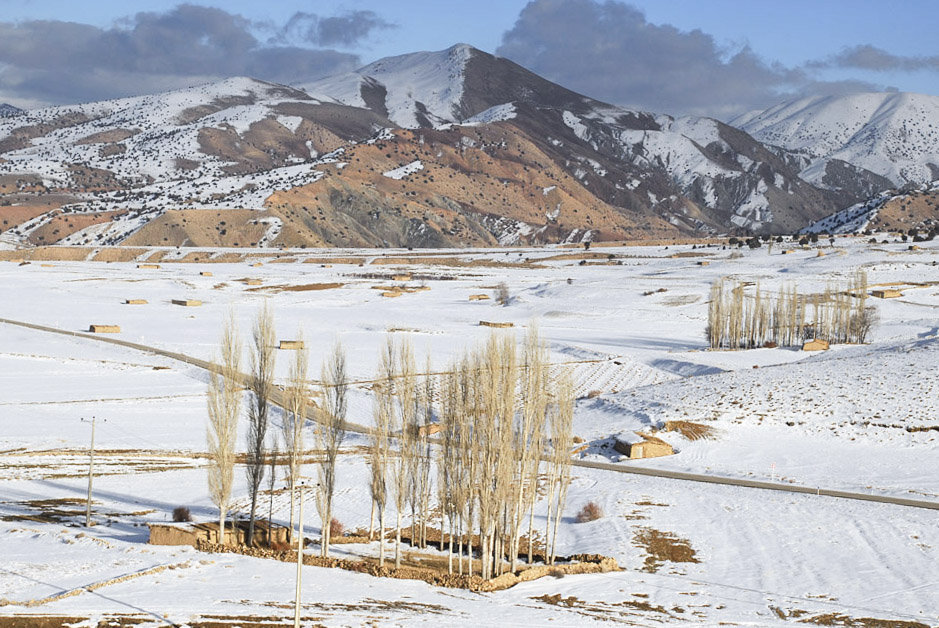 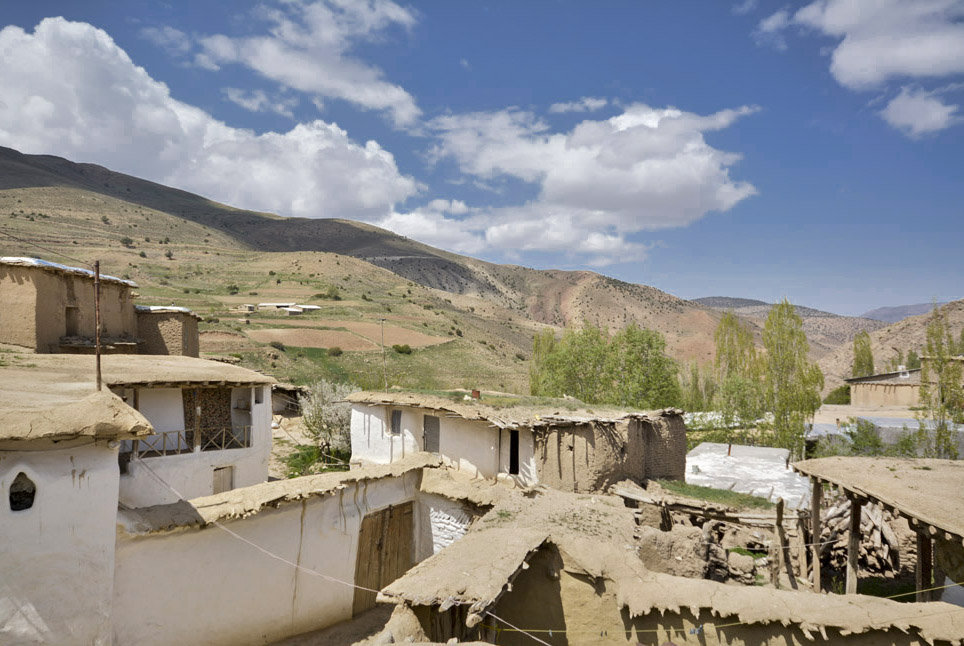 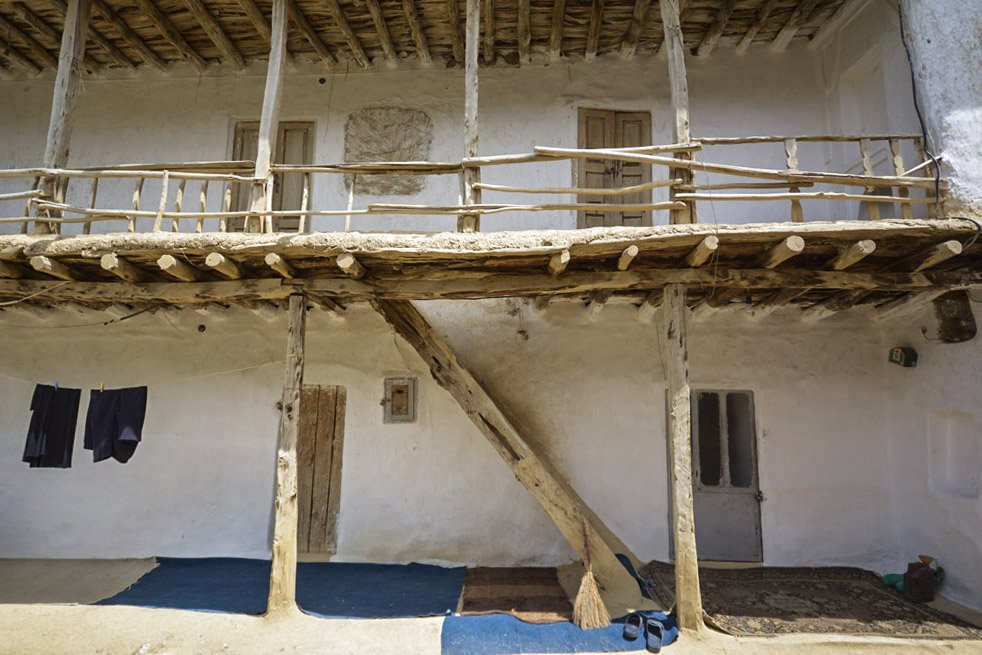