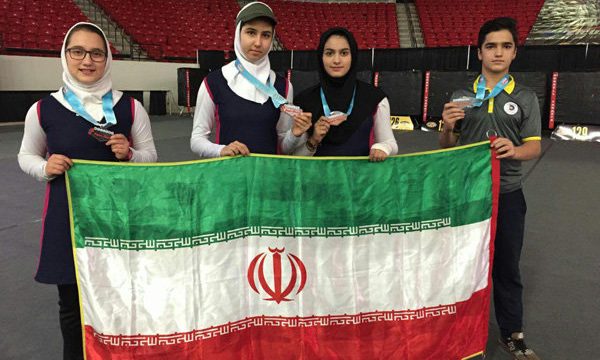 Congratulations to Parisa Rouhanian for her gold medal and three other Iranian youth for winning medals in Las Vegas Indoor Archery World Cup, the president wrote in his twitter account on Sunday.

Iranian national archery team comprising ten athletes in two categories of men and women took part in the international contests which was held in Las Vegas from February 10-12.