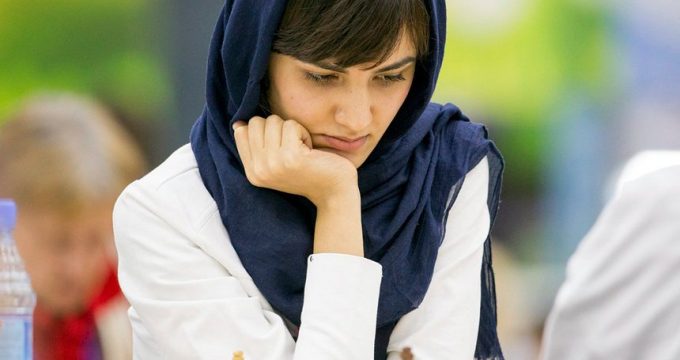 The first round of Women’s World Chess Championship kicked off with the attendance of 63 world top players including three Iranian ones on Saturday in Tehran.

Iranian Grandmaster Sarasadat Khademalsharieh with international score of 2452 was defeated by Georgia representative.

Atousa Pour Kashian having the international score of 2303 tied with German rival.

Some 27 athletes from Europe, 12 from Asia, 8 from US, 3 from Africa together with some medal winners of the previous edition of the event have participated in the Women’s World Chess Championship.

The final match of the event is scheduled to be held on March 4 in Tehran Milad Tower.

February 12, 2017
Leader’s Top Advisor: Iran not concerned about Trump’s threats
Bahraini court sentences 21 citizens to up to 15 yrs behind bars