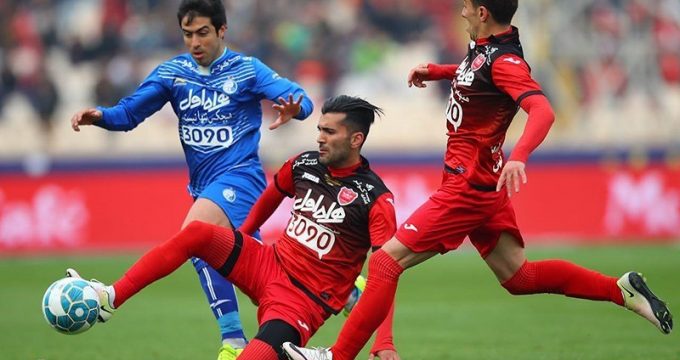 Tasnim – Esteghlal football team came back from a 1-0 down to win 3-2 over Persepolis in Tehran’s Azadi Stadium on Sunday.

It was Esteghlal’s first victory in five years.

Soroush Rafiei scored an early goal for Persepolis in the 5th minute but Esteghlal’s Farshid Esmaeili scored a long-rang goal from outside the penalty area.

Two minutes later Esteghlal scored the second goal by Ali Ghorbani who found the net with a header.

Persepolis put Esteghlal under pressure to reduce the deficit but conceded the third goal on counter attack. Kaveh Rezaei was on target in the 41st minute.

Persepolis was dominant team in the second half and created several chances but Esteghlal managed the match.

Three minutes into the injury time, Persepolis captain Jalal Hosseini opened the goal with a header.

Soon after, the referee sent off Esteghlal captain Mehdi Rahmati after clashing with his counterpart into the goal.

Esteghlal is third with 37 points.

Esteghlal leads the head to head results in competitive matches with 25 wins to Persepolis’s 20, while 39 matches ended in a draw. 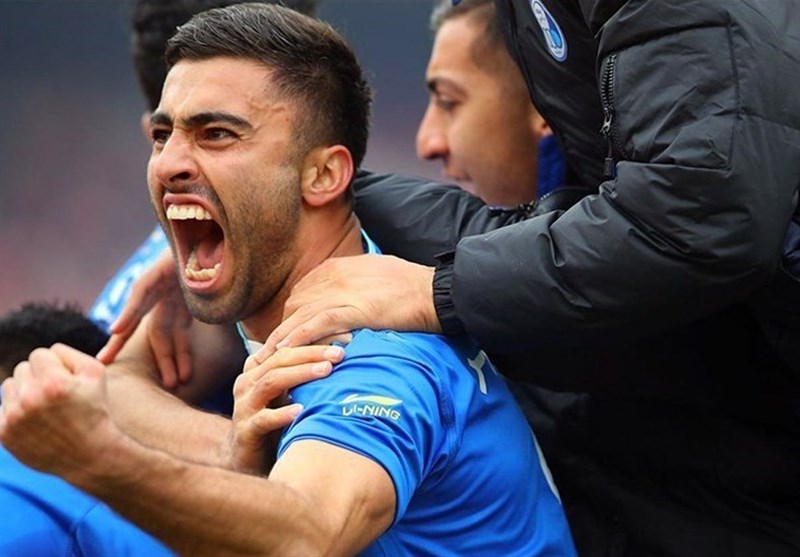 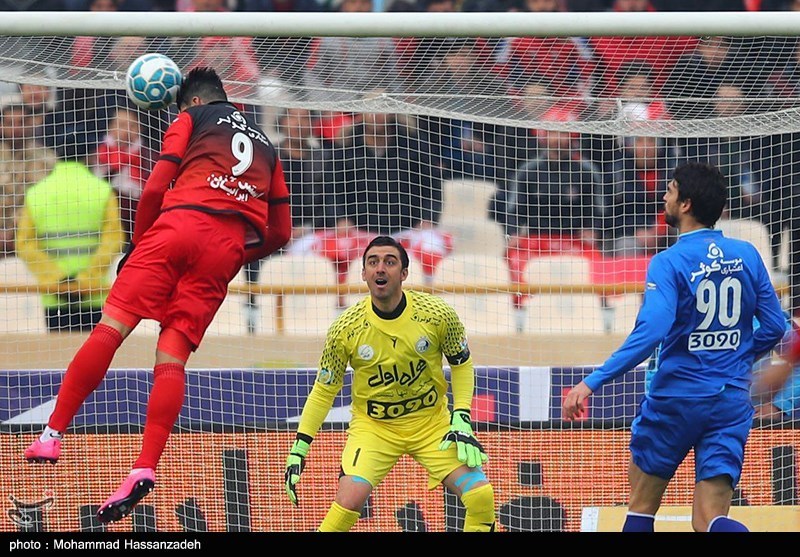 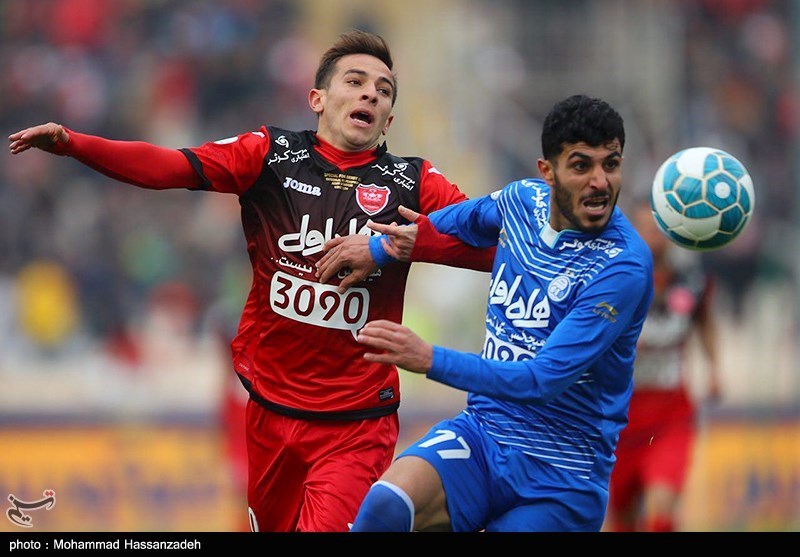 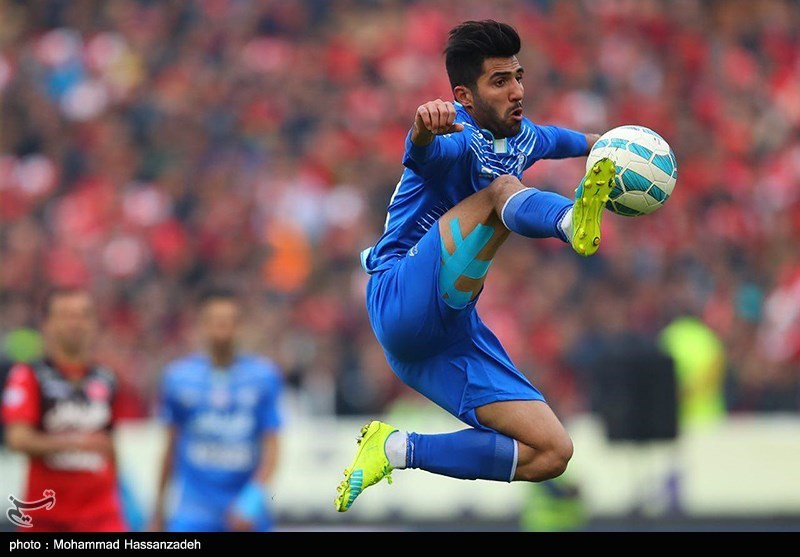