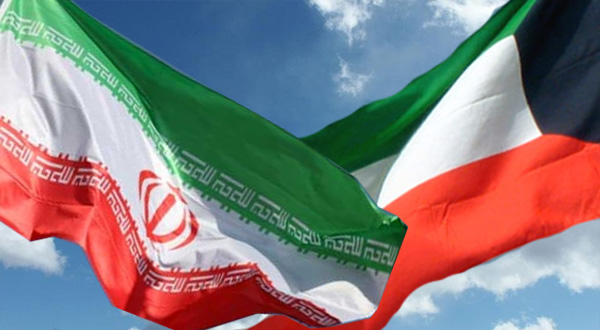 Iran relations with neighboring countries based on mutual respect

February 11, The Iran Project – Iran’s Consul General in Dubai and North of the UAE has stressed the mutual respect and trust in the relations between the Islamic Republic of Iran and the neighboring countries.

Alireza Bahrami made the remarks in Iran’s Consulate General in Dubai on the occasion of 38th anniversary of the Islamic Revolution.

Qassemi emphasized on Iran’s good ties with its neighbors, saying “what has been done has nothing to do with the good ties and the friendly constructive messages exchanged between the two nations,”