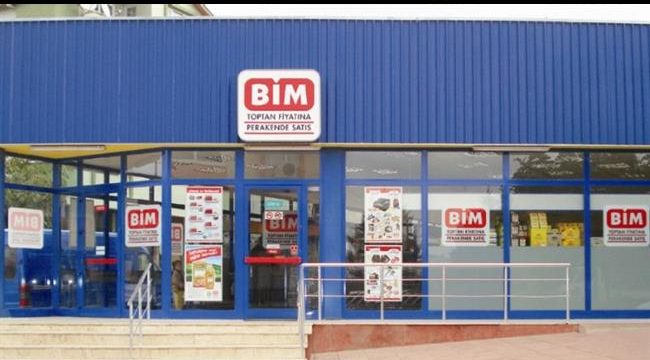 Press TV- Turkish discount retailer BIM says it is exploring opportunities in Iran for possible opening of stores in a country which has largely remained closed off for years under sanctions.

The supplier of basic food items and consumer goods says it is about to be granted authorization to initiate marketing research studies to determine opportunities and investment potential in Iran’s retail market.

BIM Birlesik Magazalar AS, or simply BIM, has retail shops throughout Turkey, selling an assortment of approximately 600 items, including a number of private labels.

Outside Turkey, the company has established subsidiaries in Egypt and Morocco where it is engaged in hard discount retail sector. BIM reported net sales of $5.51 billion in 2012.

Iran with a population of more than 80 million is one of the most important emerging markets, drawing attention from international retailers and suppliers.

Qatar’s Abu Issa Holding, one of the largest retail and luxury goods firms in the Middle East, expects to open its first store in Tehran in the second quarter of 2017, the retailer has said.

The company hopes to use Dubai’s Jebel Ali business free zone as a distribution base for customers in Iran and supply mostly middle-of-the road fashion brands such as watches and perfumes.

The Qatari firm is an example of Persian Gulf Arab businesses which hope to use Iran’s opening in the wake of a nuclear accord to their advantage amid gloomy news at home.

Iran holds key to bringing GCC out of doldrums

According to BMI Research, the opening of Iran’s market might provide some relief to the less-supportive economic environment in Persian Gulf countries which are running into stormy headwinds for some time.

Iran has a tempting retail base for international suppliers with its young and urban middle-class, where food markets and modern grocery stores have sprouted in recent years.

The urban young in Tehran have per capita consumer spending of around 3,046 euros a year, which is surprisingly high by international standards. Iranians are reportedly the world’s seventh and Middle East’s second largest consumer of health and beauty products.

Store numbers, however, are still very low. The grocery market in Tehran, a megacity of 14 million, is limited to MAF-owned hypermarket operator Hyperstar, supermarket chain Refah with 230 stores and Shahrvand with 33 shops.