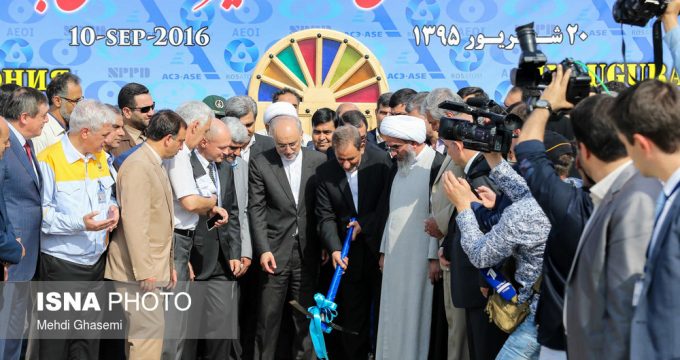 Sputnik– Tehran transferred to the Russian side in December 2016 the first tranche to finance the project to build the second stage of the Bushehr Nuclear Power Plant (NPP), Russian Ambassador to Iran Levan Dzhagaryan told Sputnik.

MOSCOW (Sputnik) — The ceremony to start work on the construction of the second stage of the Bushehr NPP took place in Iran on September 10, 2016. The implementation of the Bushehr-2 project will take 10 years, its cost is estimated by the Iranian side at about $10 billion.