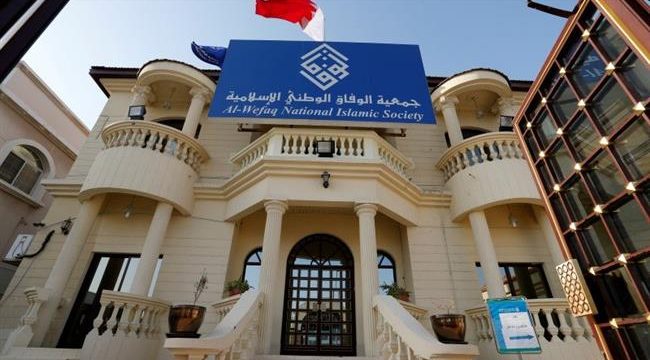 Reuters– An appeals court on Thursday dismissed a challenge to the dissolution of Bahrain’s main Shia Muslim opposition group, a newspaper reported, in effect affirming a lower court decision condemned by the United States and the United Nations in July.

Bahrain’s Sunni Muslim-led government has come under criticism from its Western allies and rights groups for its handling of dissent. Activists say a major crackdown is underway targeting Shi’ite and secular opposition.

Bahrain’s Shias say they suffer discrimination, though the government denies this. Manama accuses Shias power Iran of fomenting unrest on its soil, and before shutting down al Wefaq the Justice Ministry accused it of working in a “foreign framework”.

On Thursday the presiding judges threw out the appeal cases on grounds al Wefaq’s lawyers did not have legal capacity, Arabic-language newspaper al-Wasat reported, without elaborating.

Al Wefaq, a bloc of mainly Shia groups who have been at the forefront of calls for democratic reforms, has 45 days to file another appeal at the court of cassation, the group’s lawyers told al-Wasat.

Host of the U.S. Fifth Fleet, Bahrain is seen by other Sunni-ruled Gulf kingdoms like Saudi Arabia as a bulwark against Iranian influence.

But the tiny island has seen years of violence between Shia protesters and security forces, and the government has repeatedly come under criticism, accused of heavy handed tactics. In 2011, Saudi Arabia and the United Arab Emirates helped Manama put down Shia-led Arab Spring protests.