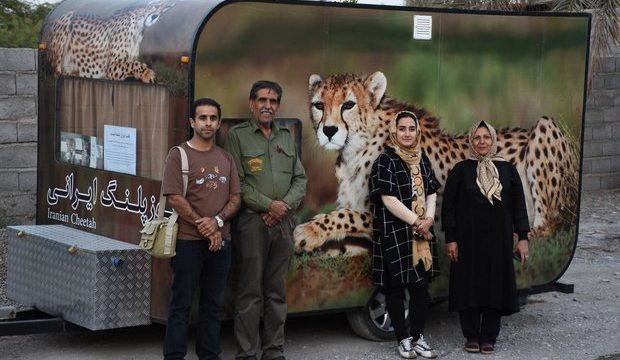 MNA- Members of an Iranian family are using their car, marked with “Asiatic [or Iranian] Cheetah” slogans, to promote the culture of environmental protection and prevent the extinction of wildlife species, this animal in particular, by travelling to different Iranian provinces in the form of a caravan.

According to a Farsi report by Mehr, the head of this caravan is Bahman Najafi, an Iranian ranger retired from the Environment Department who personally pays the costs of this journey to different Iranian regions alongside his family.

Their trip began seven years ago to inform people about the harms that put the lives of cheetahs in danger.

“We started our journey from Tabas, eastern Iran, and will go on toward the cities in southern Iranian, the desert habitat of cheetah,” he said.

This caravan has arrived in Shiraz, Fars province, in southern Iran after travelling across 16 provinces. 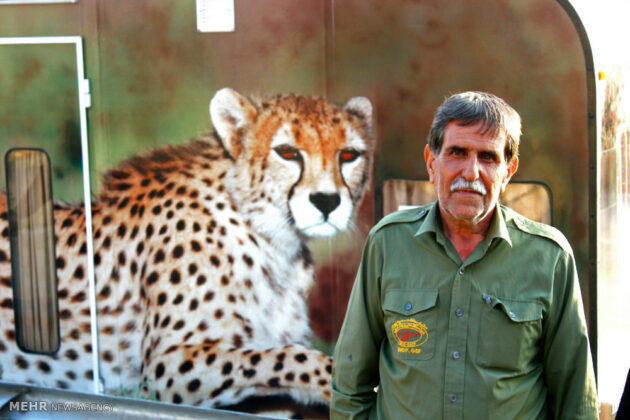 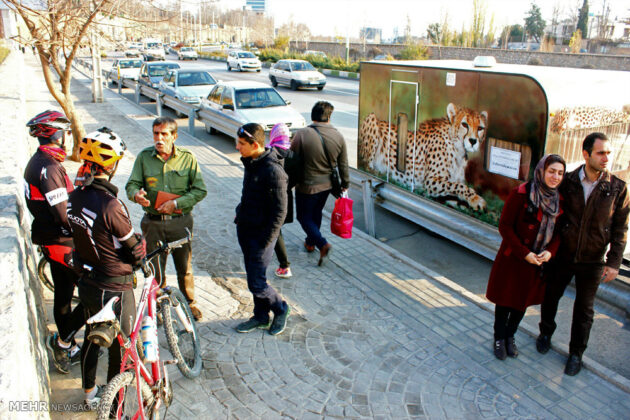 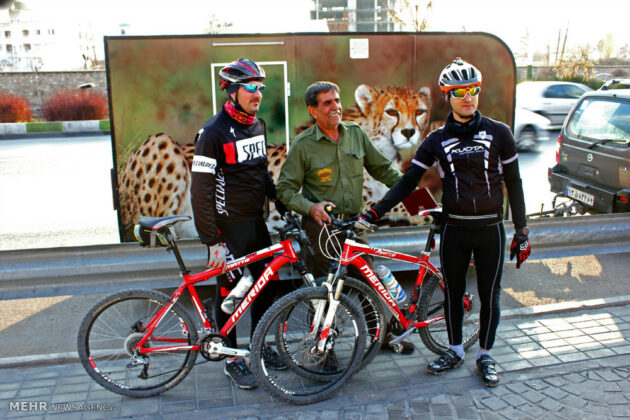 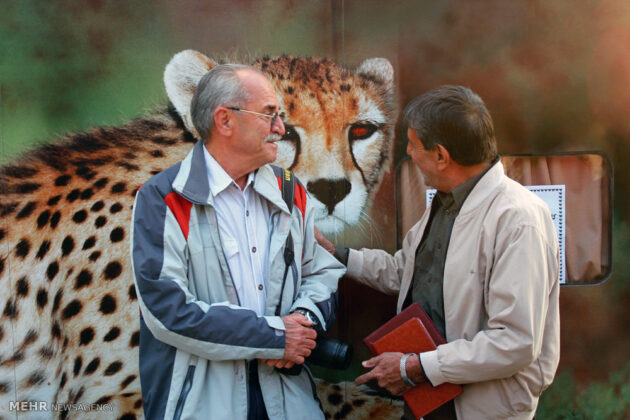 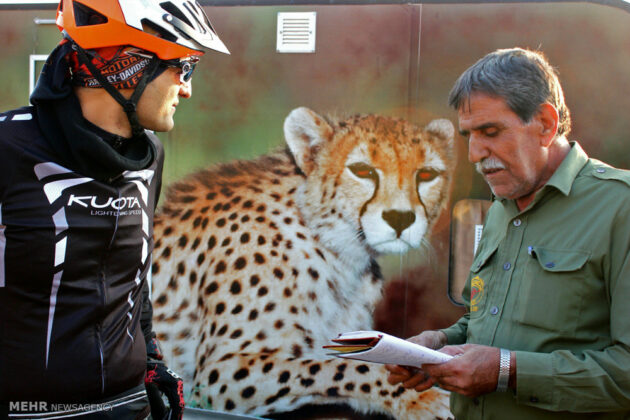 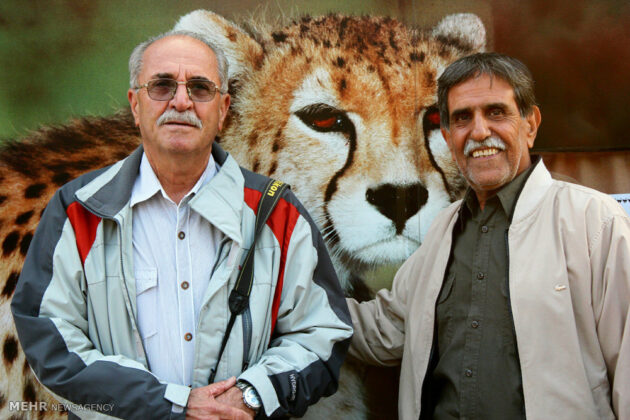