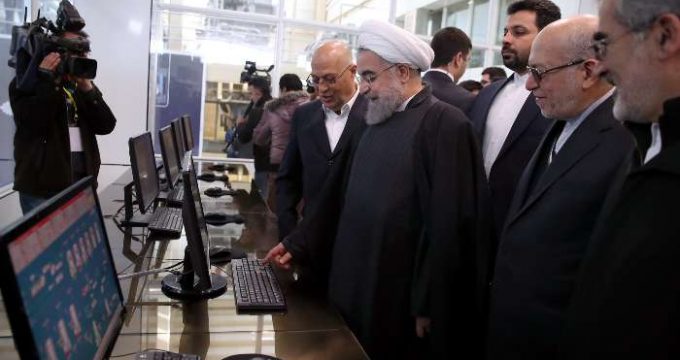 The president is scheduled to inaugurate three big industrial projects in Savojbolagh town including fructose, glucose, gluten and corn production lines and storage and maintenance development of grain in silo.

Some other projects are supposed to be inaugurated in the presence of Nematzadeh and with President’s Rouhani’s order through video conference.

Eight development plans are also on the agenda which will create 4,529 jobs.

The day of Imam Khomeini’s return to Iran (Jan 31, 1979) marks the beginning of the Ten-Day Dawn, which culminates with the anniversary of the victory of the Islamic Revolution on February 10.

The Iranian nation toppled the US-backed Pahlavi regime 38 years ago, ending 2,500 years of monarchy in the country.