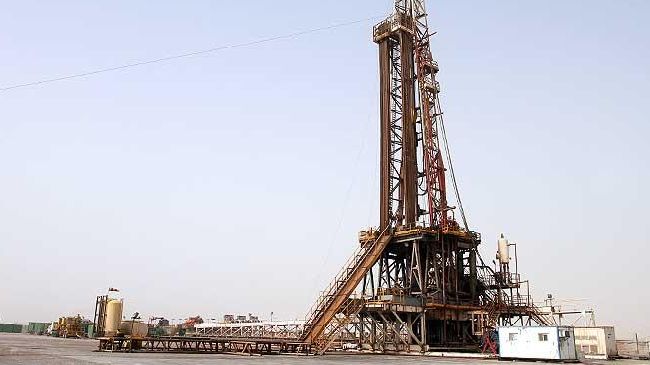 SHANA- Iran is currently recovering 115,000 barrels of crude oil from Yadavaran oilfield which it shares with neighboring Iraq, operator of the field said.

Hadi Nazarpour, operator of the field’s development project, has said production from the field is growing at a good pace, adding Yadavaran join oilfield is now yielding more crude oil than was planned in its first phase.

The field is now supplying more crude oil than the other fields located in the West Karoon region in Iran, he added.

The first phase development of the field was inaugurated by Iranian President Hassan Rouhani in November 2016.

Iran shares the Yadavaran, Azadegan, and Azar oilfields with Iraq, and is planning to invest over $20 billion (23.3 trillion Iraqi dinars) in their development.