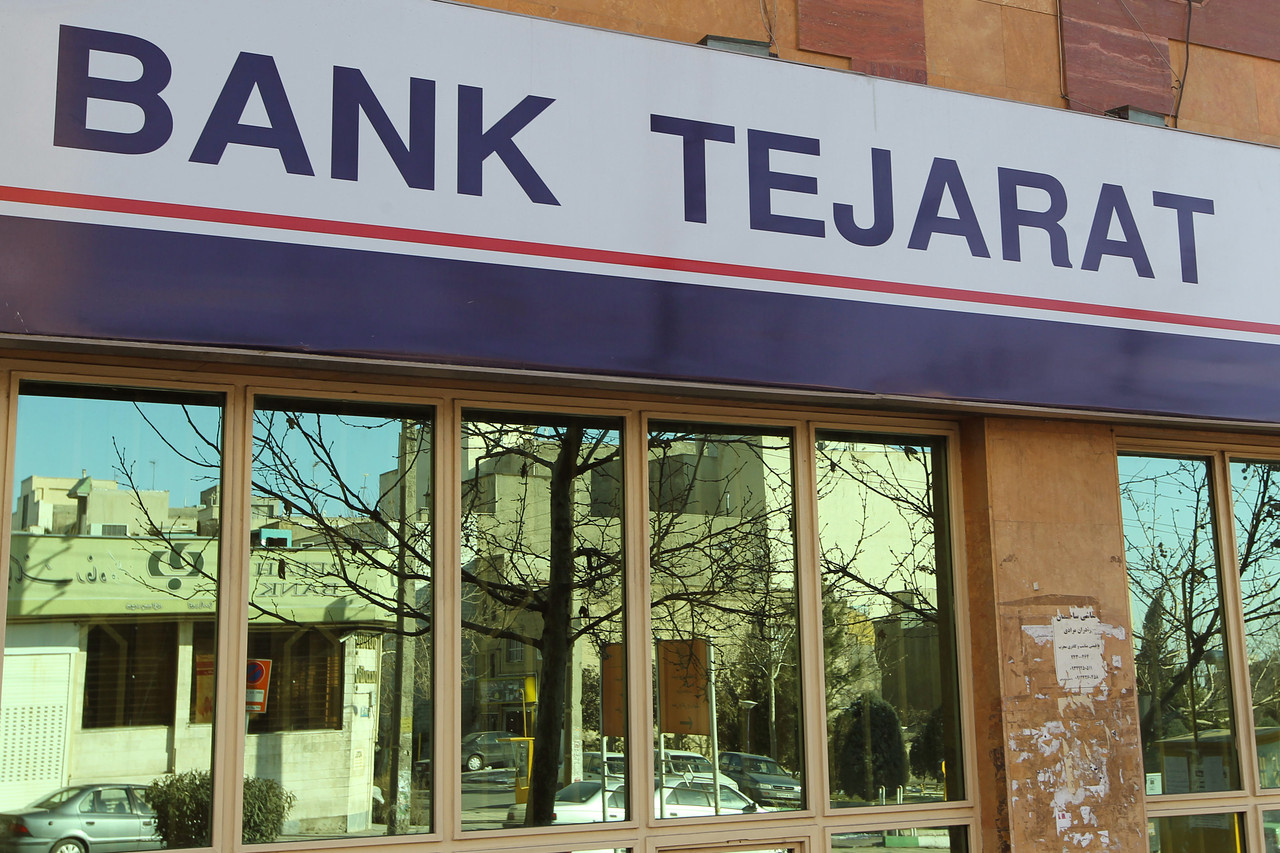 Bank Tejarat files a lawsuit in the EU court

IRNA – Bank Tejarat of Iran filed a lawsuit in the Court of Justice of the European Union (CJEU) and called for compensation of losses, it suffered during the sanction era, a senior official said.

Chief Executive Officer of Tejarat Bank Mohammad, Ebrahim Moghadam, added on Saturday that the bank has field a lawsuit in the CJEU to persevere interests of its shareholders and customers.

After removal of Bank Tejarat sanctions in the EU judicial authorities, the bank has already started assessment of losses, it suffered during the sanctions era, he said.

The official added that Iran’s lawsuit was registered in the European Union on January 23.

Freeze of Bank Tejarat assets and resources abroad during the sanctions era, hurt the bank incomes, he noted.

The EU imposed illegal sanctions against several Iranian institutions and banks, including Bank Tejarat at the beginning of 2012.

After the bank’s complaint to the ECJ, the General Court of European Union on 2014 ordered removal of the illegal sanctions that the 28 members of the European bloc had imposed against the Iranian bank.