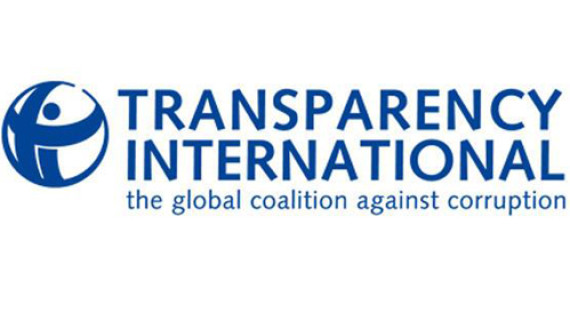 Financial Tribune- Iran’s score based on the Corruption Perceptions Index improved by two notches in 2016 with 29 out of 100, according to a report by global graft monitor Transparency International.

Denmark and New Zealand jointly came in first as the cleanest countries, while Somalia with a score of 10 came last, preceded by South Sudan which scored 11. According to the report, 69% of the 176 countries scored below 50 on CPI in 2016. The report also shows more countries declined in the index in 2016 compared to 2015.