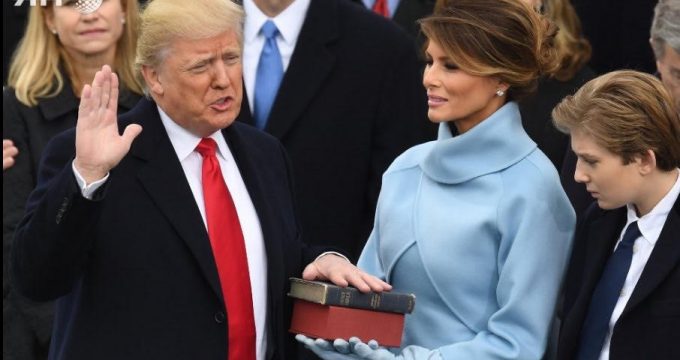 Al-Monitor- Various news outlets reported on Jan. 25 that US President Donald Trump plans to sign executive orders to restrict immigration and also suspend visas for citizens of Iran and six other Middle Eastern and African countries — at least temporarily.

In response, prominent Iranian actress Taraneh Alidoosti has announced that she has decided to boycott the upcoming Academy Awards ceremony on Feb. 28. Alidoosti notably stars as the lead actress in the “The Salesman,” which has been nominated for Best Foreign Language Film.