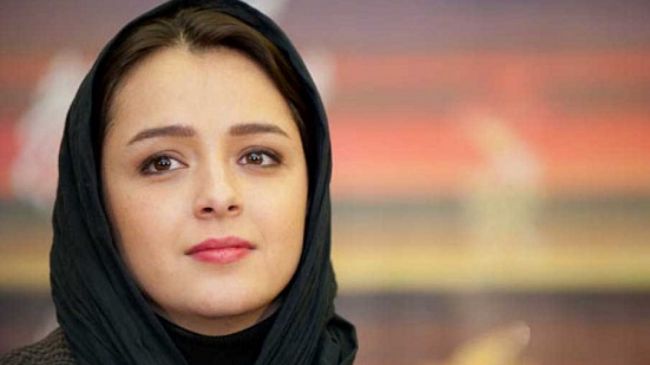 The New York Times– The Iranian actress Taraneh Alidoosti, a co-star of “The Salesman,” an Iranian film up for the foreign-language Academy Award, said Thursday that she would boycott the Oscars ceremony to protest President Trump’s announcement that he would issue a temporary ban on visas to citizens from seven predominantly Muslim countries.

Mr. Trump said this week that he would issue an executive order to suspend immigration for at least 30 days for citizens of Iran, Iraq, Libya, Somalia, Sudan, Syria and Yemen. It remains unclear how and whether the ban would take effect.

Ms. Alidoosti made her intentions clear on her Twitter feed, writing: “Trump’s visa ban for Iranians is racist. Whether this will include a cultural event or not, I won’t attend the #AcademyAwards 2017 in protest.”

In an email interview, she said that she would not attend the Oscars ceremony on Feb. 26 even if it turned out the proposed ban did not affect her ability to get a visa.

“I decided not to go even if I could, because it hurts me deeply to see ordinary people of my country being rejected for what might be their legal right to have access to their children abroad or to their school classes as students,” Ms. Alidoosti said.

“The Salesman” tells the story of a Tehran couple whose lives are irrevocably changed when they have to move apartments while starring in an amateur production of Arthur Miller’s “The Death of a Salesman.”

Ms. Alidoosti said she had not discussed her decision with Mr. Farhadi and did not know who would represent the film at the ceremony. She said that the director had generally brought the lead actors of his films to foreign awards ceremonies, including to the Cannes Film Festival, where “The Salesman” received a strong critical reception last year.

The actress noted that the United States did not have an embassy in Tehran and that Iranians often traveled to neighboring countries to secure visas. “Many people have urgent medical cases,” she said. “I’m sure all of them are not just going through the ordeal for a fun vacation; they might have a more serious case.”

“I’m sure the United States has also benefited many times from Iranian immigrants and people who have worked there and served that country,” Ms. Alidoosti added. “So it’s not acceptable to me to respect a state that does not respect the people of my country.”

A spokeswoman for the Academy of Motion Picture Arts and Sciences did not immediately respond to a request for comment.