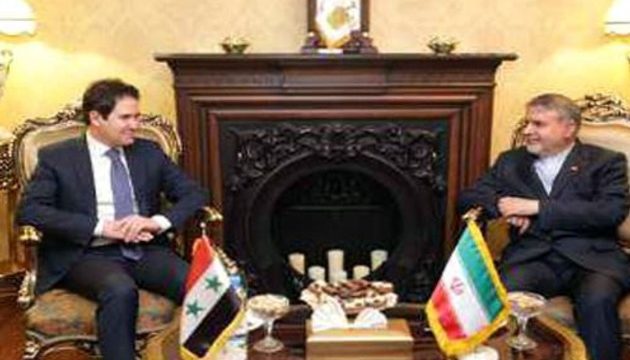 Malaysia Sun– Minister of Culture and Islamic Guidance of Iran’s Reza Salehi Amiri said that Syria represents the line of resistance in the Islamic world, expressing hope that security and stability will prevail in it soon.

During his meeting on Tuesday with Tourism Minister Bishr Yazigi, who is visiting Iran for the participation in the activities of choosing Mashhad city as the cultural capital of the Islamic world for 2017, Amiri pointed out that Supreme Leader of the Islamic Revolution in Iran attaches great importance to bringing security and stability to Syria and combating terrorism.

Amiri condemned the criminal attacks launched by the extremist terrorists on the cultural and historic heritage in Syria, expressing hope that eradicating terrorism will be done soon.

For his part, Yazigi pointed out to the deeply-rooted relations linking Syria and Iran, calling for boosting them in several spheres.