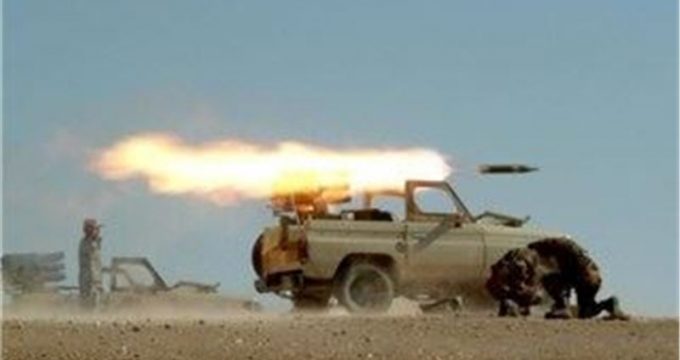 Tasnim– A military exercise that the Islamic Revolution Guards Corps (IRGC) has staged in western Iran will include practicing asymmetrical warfare tactics, a ranking commander said.

The war game started on Monday and will last for four days in western areas of Iran.

According to IRGC Ground Force Commander Brigadier General Mohammad Pakpour, the improvement of military capabilities of the IRGC Ground Force and development of new methods of warfare are among the main objectives of the exercises.