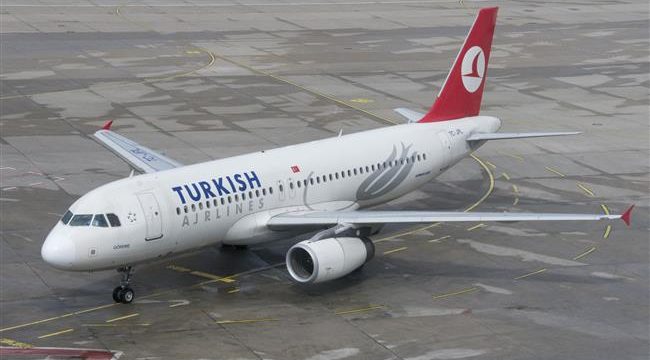 The Airbus A320 jet made the diversion while on a scheduled commercial passenger flight from Kuwait to the Turkish city of Istanbul on Sunday, an informed source told IRNA.

The pilot of the aircraft, carrying 70 passengers, sent a radio message to air traffic controllers at Kermanshah’s Shahid Ashrafi Esfahani Airport, saying that the plane was experiencing a technical glitch and declared an emergency, the source added.

He noted that the passengers had sustained no injuries and have been transported to a hotel in Kermanshah and said an airplane has departed for Kermanshah to transfer them to Turkey Sunday night.

The source added that the plane would be overhauled in Kermanshah.