Lawmakers voted 98-1 in favor of Mattis, with Sen. Kirsten Gillibrand, D-New York, as the lone senator opposing him. Mattis was approved by the Senate Armed Services Committee earlier this week in a 26-1 vote. 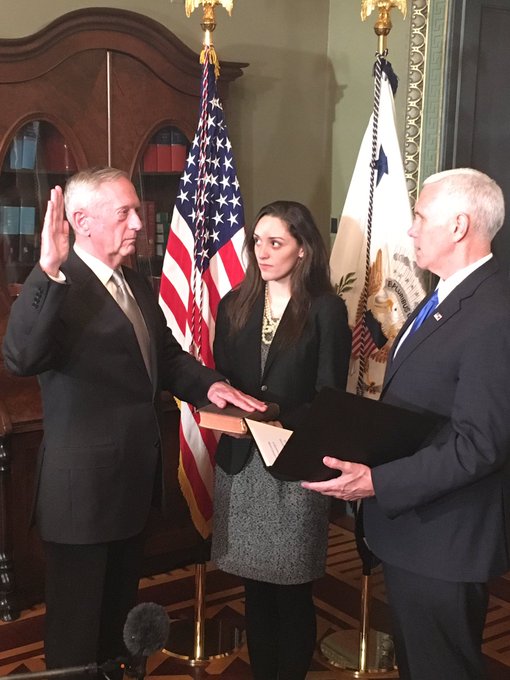 Mattis, 66, testified at his confirmation hearing last week. He defended the importance of NATO, called Russia a “principal threat” and differed from Mr. Trump on whether Jerusalem should be considered the capital of Israel.

During his confirmation hearing, he called NATO “the most successful military alliance probably in modern history, maybe ever” despite the president’s criticisms of the alliance.

He also stressed that the military’s lethal force must be strengthened in order to defeat the Islamic State in Iraq and Syria (ISIS). He said it must be an “integrated strategy” so that “you don’t squeeze them in one place and they develop in another.” The strategy, he said, should focus on their recruiting and fundraising, in addition to direct military measures.

The Senate will vote Monday on the nomination for Rep. Mike Pompeo, R-Kansas, to serve as CIA director after six hours of debate.