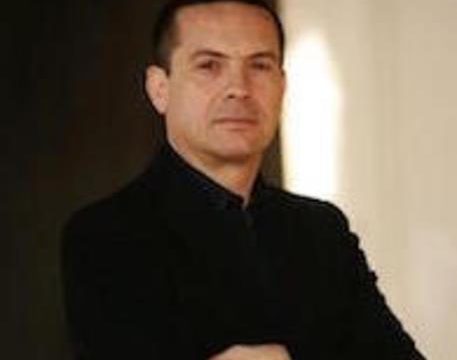 Olmi to bring Beethoven to Iran

ANSA– The Italian Paolo Olmi will be conducting the first concert by a symphony orchestra from a Western nation in Iran since the 1979 Islamic Revolution in the country.

The concert, on Thursday in Tehran’s Vahdat Hall, has been publicized by posters in the streets featuring Olmi and his Iranian counterpart, Shardad Rohani. The Italian musicians of the orchestra say that they have been stopped in cafes, in the streets and markets by youth seeking tickets for the concert. “The musicians,” Olmi told ANSA, “are recognized by their instruments and they get invited for tea or coffee, and then asked for invitations to the rehearsals or the concert.

Beethoven’s music affected Iranians deeply. Our interpreters were all crying today at the end of the rehearsal.” Italy will have to honor to be the first Western orchestra in Iran since 1979, with 32 musicians from the Orchestra del Festival Puccini and ten from the Young Musician European Orchestra as well as 45 from Tehran’s Symphony Orchestra will be taking part in the final event of the 32nd Fajr Music Festival, the most prestigious of its sort in Iran. There will be Beethoven’s Symphony No. 5, “one of the most famous pieces in the world”, Olmi said.

It was 2014 praise for Beethoven by the Supreme Guide of Iran, Ayatollah Sayyed Ali Khamenei, that made Western music more accepted in recent times. “Since then,” Olmi said, “national interest in classical music has increased significantly, making this project possible, intending as it does to create the grounds for dialogue, and which will culminate with tomorrow’s concert.” The event has been sponsored by the Italian embassy in Tehran and the Iranian embassy in Rome, as well as the Italian Institute of Culture in Tehran and the Iranian Culture Center.