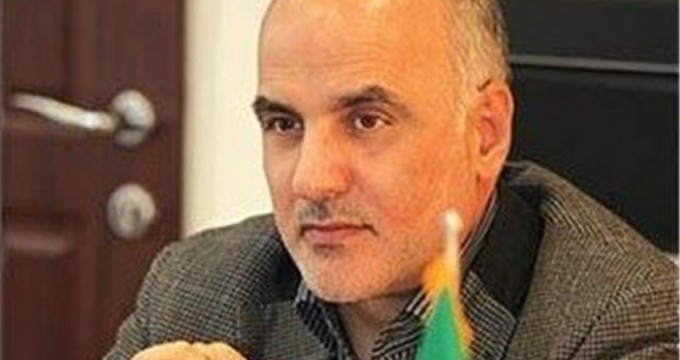 Azer News– The Islamic Republic of Iran, which aims to put its automotive industry back on the road, presented certificates to foreign car manufacturers willing to open sales branches in the country.

Head of Department at the Iranian Ministry of Industry, Mine and Trade Yadollah Sadeqi said that some 40 foreign carmakers have already obtained the certificates, while the number can be increased in future.

Companies may get licenses facing no limit in terms of the number of cars they would like to import. However, the companies are required to have a 10-year customer services experience in Iran, to be able to sell the production in the market.

The auto giant PSA Peugeot Citroen became the first foreign company since the implementation of the JCPA (Joint Comprehensive Plan of Action) to receive a license from the Iranian government to invest in Iran Khodro Co. (IKCO), the biggest car manufacturer in the country.

The country imported some 49,331 motor cars in March-December 2016, while some 89 percent of the of the figure fell to a share of 5 countries,  including UAE, South Korea, Germany, Spain, Turkey. Imported cars shared only 5 percent of Iran’s total car market in the period.

The automotive sector is deemed to be the second-largest industry in Iran after oil accounting for about 10 percent of GDP.

Under Iran’s major economic development plan, the country has set a goal to boost car output to three million per year by 2025, reducing unnecessary car imports. Central geographic location of the country provides significant growth potential as an export hub.