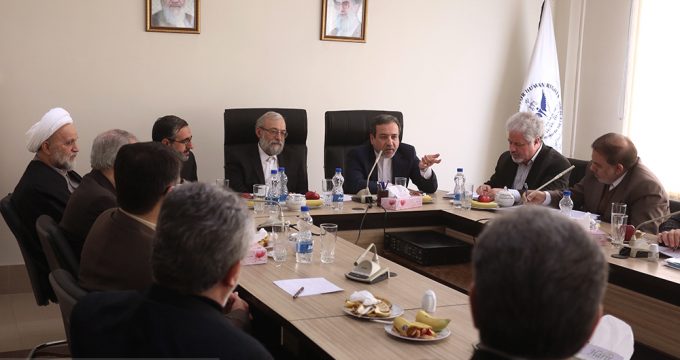 IRNA – Deputy Foreign Minister for Legal and International Affairs Abbas Araqchi said on Tuesday that Iran is ready to have due coordination during the upcoming sessions of the United Nations Human Rights Council and UN General Assembly.

Fortunately after accusations over Iran’s nuclear issues were responded, a new international atmosphere was created which has improved Iran’s global image, Araqchi said while speaking to reporters in a press conference in Tehran.

He said that Iran’s Foreign Ministry and its Judiciary are cooperating in the field of human rights issue which is one of the top priorities of both the government and the Foreign Ministry.

Araqchi also ruled out any negotiations with the US president-elect Donald Trump’s team at the country’s State Department which was lately claimed by some sources in Iran.

No talks or consultations have been made by the US State Department’s new team, Araqchi stressed.