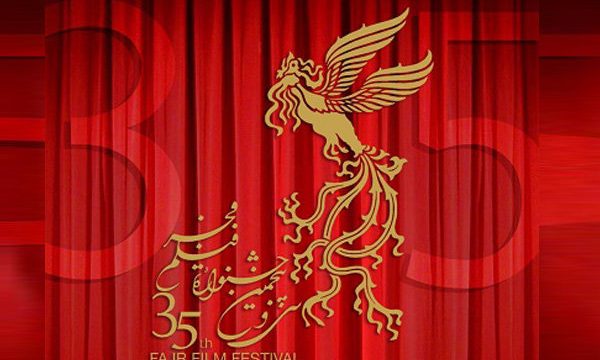 MNA– Iran is getting ready to host the 35th edition of its most prestigious cultural event in February, this time showcasing works by women filmmakers and women’s issues more than ever before.

Considered Iran’s largest film festival and one of the most prestigious cultural event in the country, Fajr International Film Festival (FIFF) is held annually in metropolitan Tehran and simultaneously in several other provinces across the country to celebrate creativity in cinema, promote cultural exchange, and provide the best possible medium to showcase quality local and international films.

FIFF was founded in 1989 and for many years to come, it hosted both national and international sections side by side until it was decided in 2015 to organize the two sections separately. The national section of the festival is scheduled for 31 January – 10 February where 33 films will compete for Golden Simorgh in the main completion section. What is of special interest in this year’s festival is the stronger presence of women filmmakers and films with a female protagonist that brings into focus critical women’s issues.

One reason for this new trend may be that cineastes have become more sensitive toward women’s issues in the society and it remains to be seen if the films will be successful in reaching their objective, which is to leave a positive impact on various levels of society and find solutions to the current problems that women are facing.

While Iranian filmmakers have made tremendous efforts to bring women’s issues to the center of attention in the past few years, most notably Asghar Farhadi’s ‘The Salesman’ which deals with PTSD (Post-traumatic stress disorder) in female rape victims among various other issues, or Behnam Behzadi’s ‘Inversion’ which gives the female protagonist a chance to assert herself against the oppressing demands of her family, they have ultimately proved unsuccessful in showing a way out, a solution that could change women’s lives for the better, a window or at the very least a tiny hatch to a brighter, more promising future.

Among the films selected for the completion section of Fajr Film Festival, there are at least 11 titles that deal with women’s issues. 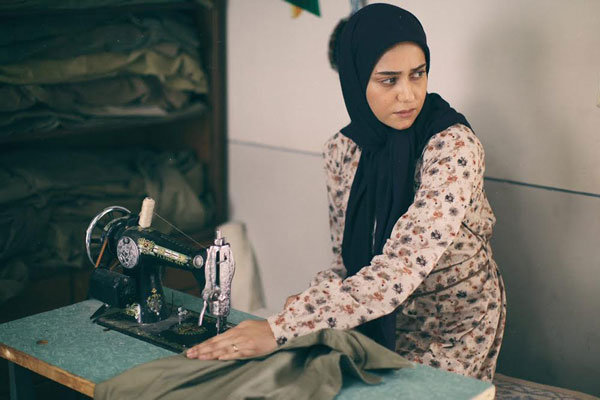 “Vila Residents” (Vilaeiha) is the debut feature film of Iranian female director Monir Gheidi with a focus on women and about the Imposed War of 1980-88. Women have a central role in this film and many of the film’s crew are of the opinion that this is a feminine film.

“Rag-e Khab” directed by Hamid Nematollah narrates the story of a woman who encounters a series of problems which affect her personal life in various ways. Leila Hatami, best known for her role as Shirin in Farhadi’s Oscar-winning “A Seperation”, plays the lead in Nematollah’s feature. 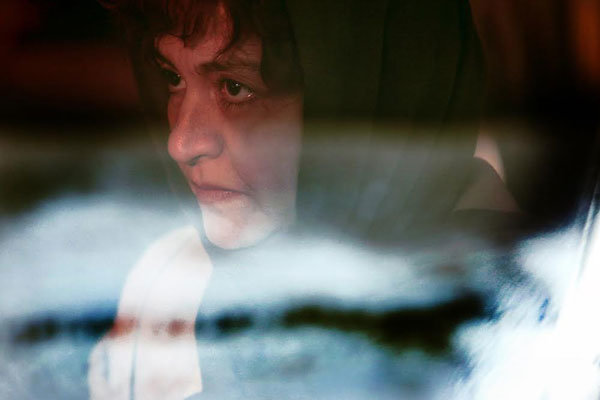 “Seraph” by Aida Panahandeh is a drama about challenges, emotional needs and human relations that have strong female characters on one side of the story. The lead female role is played by Hadieh Tehrani who is mostly known for playing strong and influential female characters.

‘Ferrari’ directed by Alireza Davoudnejad depicts the interests and dreams of a young teenage girl who embarks on a journey to turn her dreams into reality. Golnar, an 18-year-old girl, leaves her town for the metropolitan Tehran to take a picture with a Ferrari sports car.

‘Sara and Aida’ by Maziar Miri drags the friendship between two girls into serious challenge and puts their relations on trial in the face of a problem. 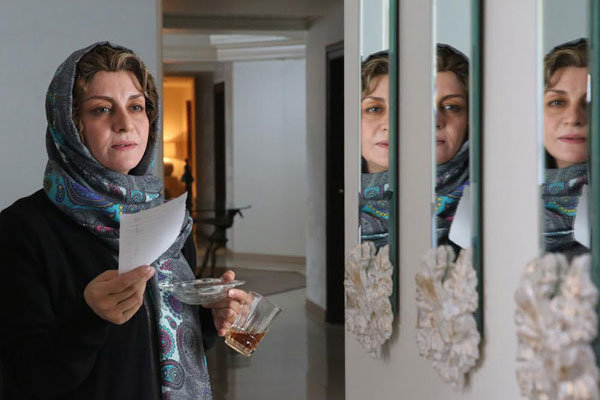 Highly-acclaimed Iranian filmmaker, producer and screenwriter Pouran Derakhshandeh whose previous film ‘Hush! Girls Don’t Scream’ (2013) dealt with such sensitive, controversial issues as pedophilia, and the prosecution of the victim, is bringing this time another title to Fajr festival which discusses the relationships and lives of young couples and the emotional divorce that has become quite problematic in today’s Iranian society. ‘Under the Smoky Ceiling’ is an attempt to depict the life of a woman and the problems she has to deal with.

“Behind the Wall of Silence” directed by Masoud Jafari Jouzani is a social drama that deals with the sensitive issue of HIV in Iran. The protagonist is a young girl who is a journalist and becomes perosnaly involved in a scope.

“No. 17, Soheila” by Mahmoud Ghafari follows a rather different narrative in which the audience are invited to watch the life and problems of a middle-aged, single woman. The film is an attempt to depict the issues of marrying late in life in the Iranian society.

“Motherhood” is Roghayeh Tavakoli’s debut feature that as the name suggests, deals with women’s position in society as mothers. 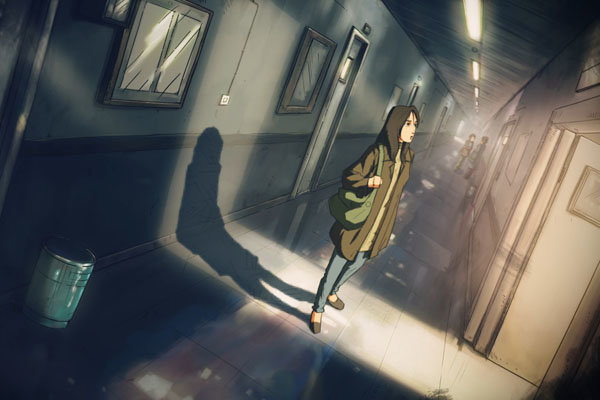 “Behind the Gates of Heaven” is a long animation piece directed by Ali Nouri Oskouei that is narrated by a young girl as the protagonist.

“Narges Season” by Negar Azarbaijani also has a focus on women who are placed in specific situations and will never lose hope in their efforts for settling the various problems affecting their daily lives.

Among the above-mentioned films, there are five women directors which shows a stronger presence of women at the festival and their subsequent greater impact on the Iranian cinema.