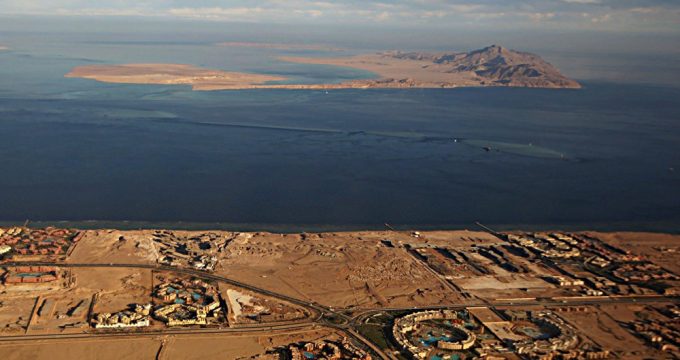 Egypt’s Administrative Court rejected an appeal filed by the government last June after a lower court ruled its maritime demarcation deal with the Arab monarch was illegal, the Daily News newspaper said.

The Egyptian authorities tried last year to transfer the sovereignty of two rocky islands, Tiran and Sanafir, to Saudi Arabia, triggering a national uproar. The uninhabited islands at the southern entrance to the Gulf of Aqaba were supposed to be used to build a bridge across the Red Sea, according to plans disclosed by the Saudi king in April.