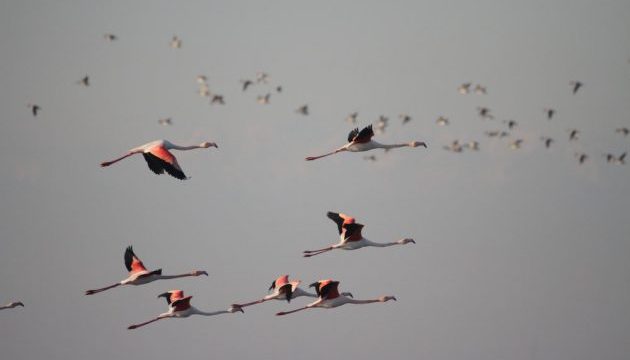 IFP|Hor Mansouri: According to a Farsi report by Mehr, this wildlife sanctuary is one of the most important protected areas in Iran. The Hyrcanian tiger, the largest Iranian cat, whose name is mentioned in many history books, lived in this peninsula up to less than one and a half century ago.

The wetland of Miankaleh consists of three habitat types. Every year, hundreds of thousands of birds from northern latitudes of Caspian Sea come to Miankaleh during autumn and winter. This wetland is also a prominent habitat of Caspian Sea’s cartilaginous and bony fish.

The diversity of species in Miankaleh attracts thousands of domestic and foreign visitors to this region every year.

Here you can see the photos taken by Hor Mansouri, an environmental activist and nature watch in Miankaleh: 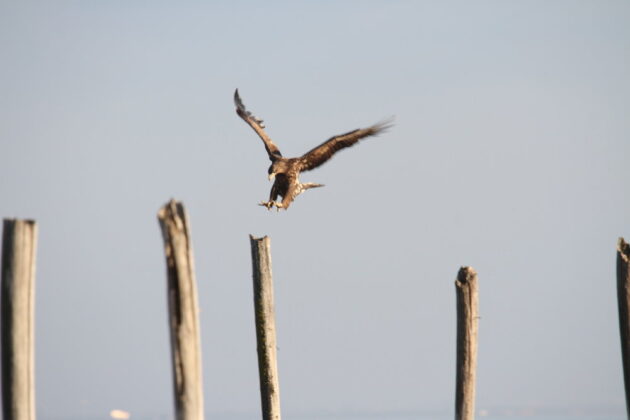 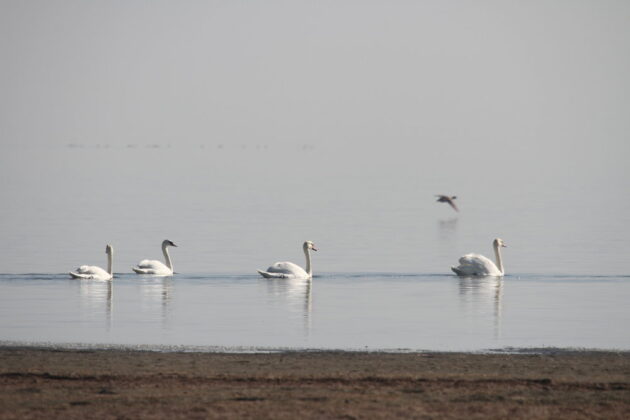 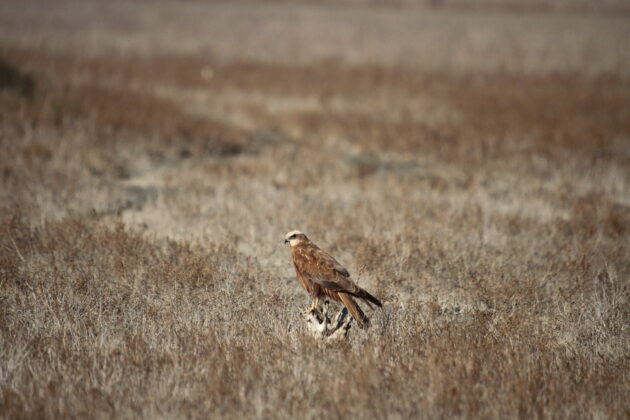 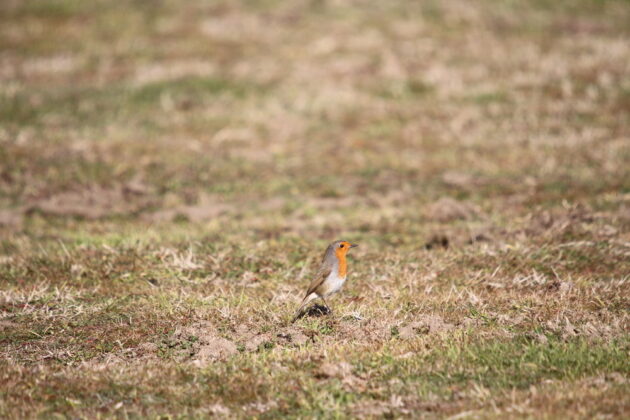 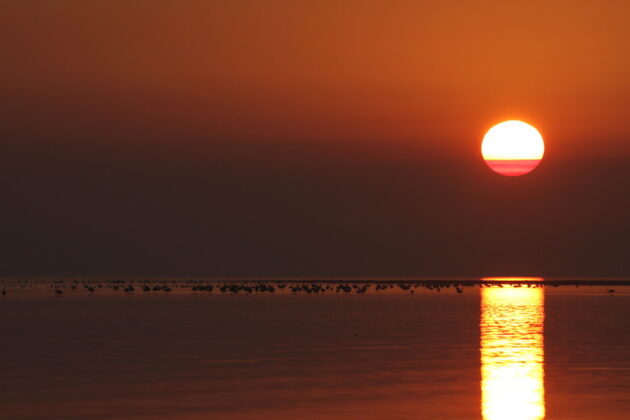 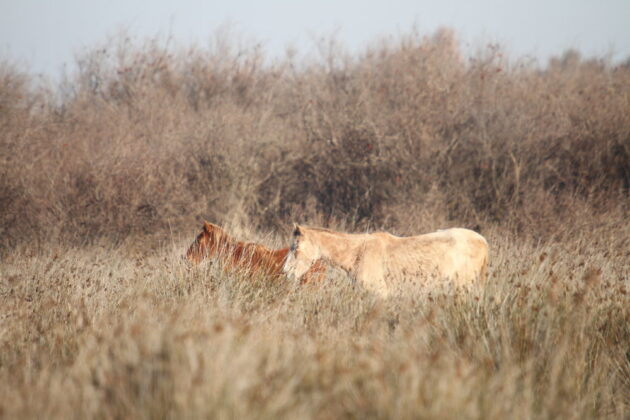 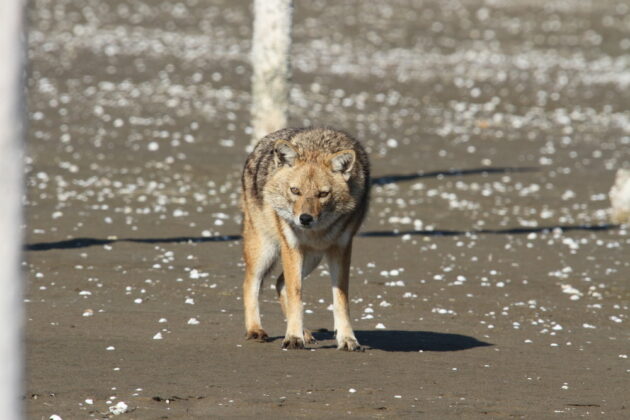 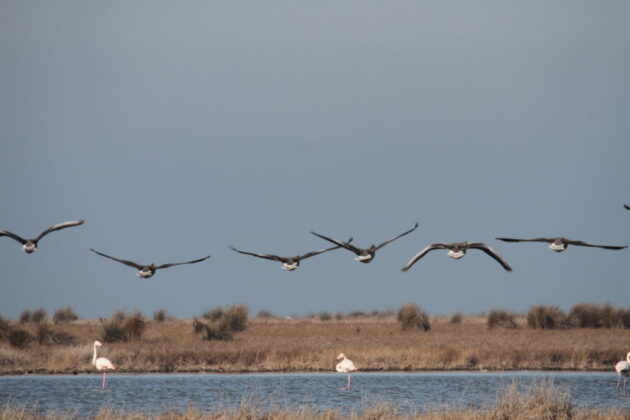