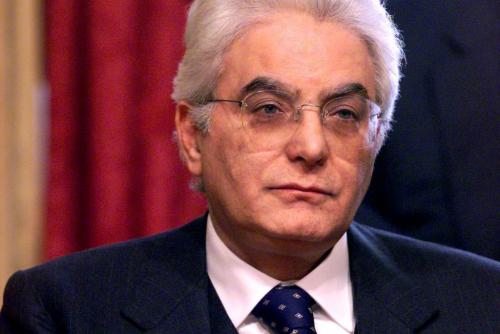 IRNA – Italian President Sergio Mattarella, in a message on Wednesday to his Iranian counterpart Hassan Rouhani, condoled him on the death of the late Chairman of Iran’s Expediency Council Ayatollah Akbar Hashemi Rafsanjani.

Mattarella also extended condolences on his behalf and on the behalf of the Italian nation to the bereaved family of Ayatollah Rafsanjani and the whole Iranian nation.

He said that serving as Iran’s president, Ayatollah Rafsanjani played a significant role in expansion of the Iran-Italy ties based on firm belief in a mutual feeling of belonging to two very old civilizations.

He also praised efforts made by President Rouhani for moving on the same path to further strengthen relations between Tehran and Italy.