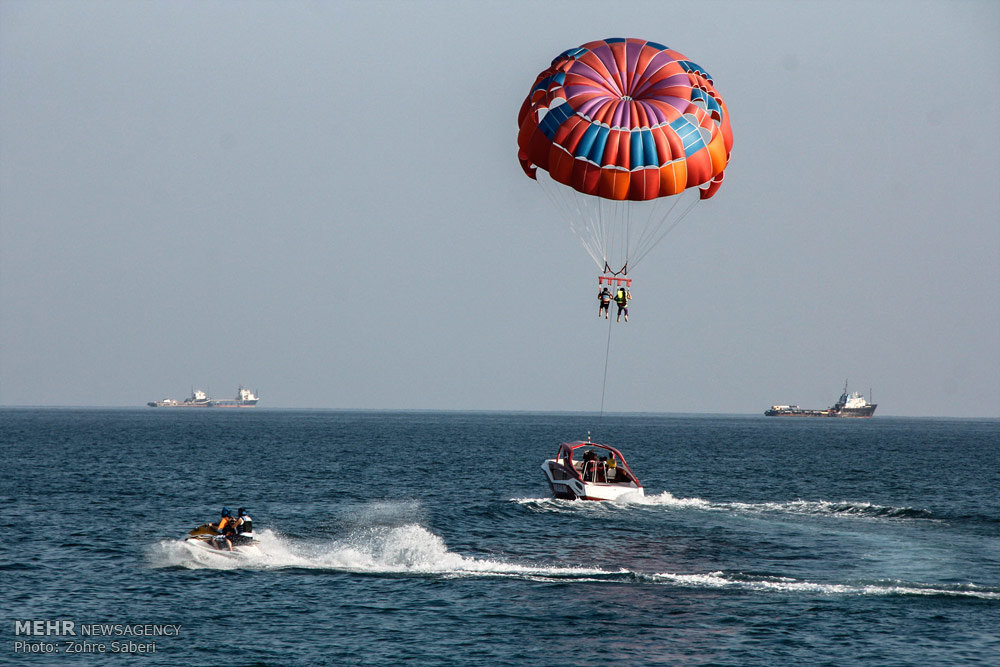 Financial Tribune- Developing Iranian islands in the Persian Gulf is one of the country’s strategic plans to help promote tourism and jumpstart the local economy, according to an official at Iran’s Cultural Heritage, Handicrafts and Tourism Organization.

“There are over 30 islands in the region, most of which have the potential to contribute to tourism,” said Abdolreza Mohajerinejad, the head of Tourism Development and Planning Office at the organization, Mana reported.

The government plans to tap into Iran’s coastal and marine tourism potentials. Reports indicate over 70% of tourism development plans in the sixth five-year development plan (2016-21) are related to marine tourism. Efforts to develop tourism in the Persian Gulf are in line with plans to realize the potential of coastal regions to attract 3 million foreign visitors a year.

“If proposals by ICHHTO (to develop the sector in the region) are approved by the government, work on implementing the plans will begin immediately,” the news agency quoted Mohajerinejad as saying.

Establishing marine tourism infrastructure in the southern islands, such as Hendurabi, which is located close to Kish Island, provides investment opportunities for foreign and inbound sponsors. The ICHHTO would facilitate tourism development in the region by presenting bank loans and issuing required permits.

Despite the fact that turning coastal cities into marine tourism hubs has been a priority of past administrations, the sector is only responsible for 1% of national employment and production, which is negligible compared to the industry’s massive capacities.

However, statistics published by the Ministry of Roads and Urban Development show that the number of marine tourists has been rising in the past few years. Over 7.2 million sea travelers used the country’s ports in the first four months of the current Iranian year (started March 20, 2016), which shows a 1.6% increase compared with the same period of last year.

Iran’s southern borders are responsible for the bulk of that figure; a testament to the fact that proper planning and extensive investment in the sector can pay off.

The launch of a marine route between Qeshm Island in the Persian Gulf and Oman is an example of effective measures taken by officials to develop marine tourism in the south.

Kish and Qeshm on Brochures

The Persian Gulf is home to many small islands spread across the waterway.

Iran has 42 islands, including Kish and Qeshm, which is the largest island in the region. According to Ali Asghar Mounesan, chief executive of Kish Free Zone Organization, 18 of Iran’s islands have the potential to draw tourists, but attention so far has been given only to Kish and Qeshm.

“Only those two islands have the infrastructure needed for marketing them as holiday destinations,” he said, calling on investors to seize the unique investment opportunities in the region following the lifting of economic sanctions in January 2016.