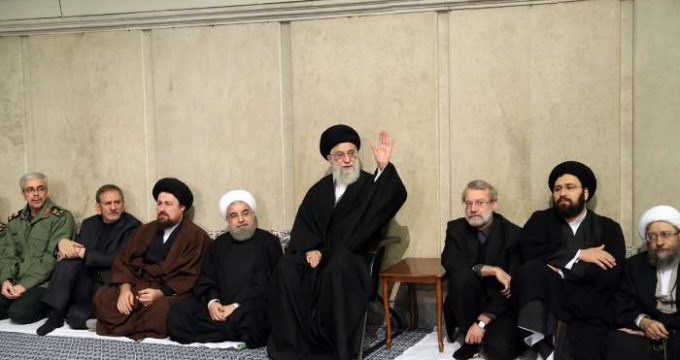 Family members of Ayatollah Rafsanjani, heads of the three branches of the Government, country’s civil and military officials as well as people from different walks of life are present at the ceremony underway at Imam Khomeini Mosque downtown Tehran.

Ayatollah Rafsanjani died on Jan 8 at the age of 82 due to a heart attack in a hospital in north of Tehran.