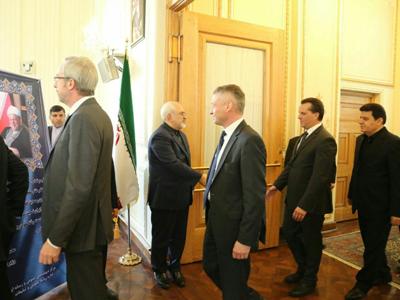 Ayatollah Rafsanjani passed away at the age of 82 on Sunday evening due to cardiac arrest caused by heart attack.