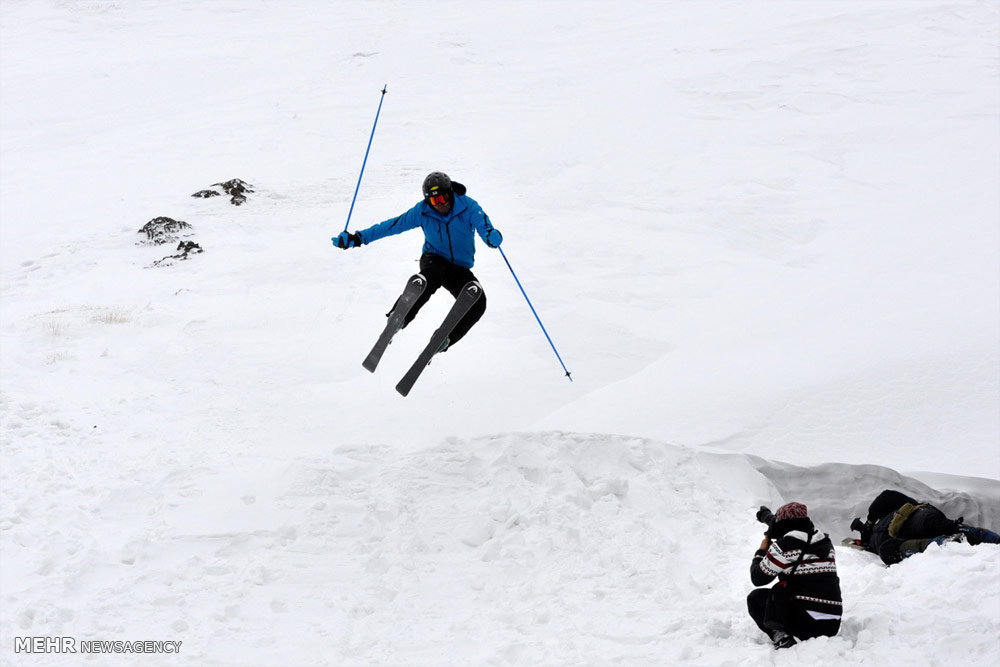 Tasnim – The Iranian Volleyball Federation is going to hold a Snow Volleyball tournament for the first time at the Dizin resort in the Alborz mountain range near Tehran.

The federation will hold the competition in association with Austrian agency Chaka2 who has the privilege to present the recent developments of Snow Volleyball.

Chaka 2 is the agency responsible for creating and organizing the Snow Volleyball Tour.

Earlier on Sunday, a session was held by the Iranian volleyball federation in a bid to study the plan to hold the competition.

The competition will coincide with the 38th triumph anniversary of Iran’s Islamic Revolution on February 10 at the Dizin resort. 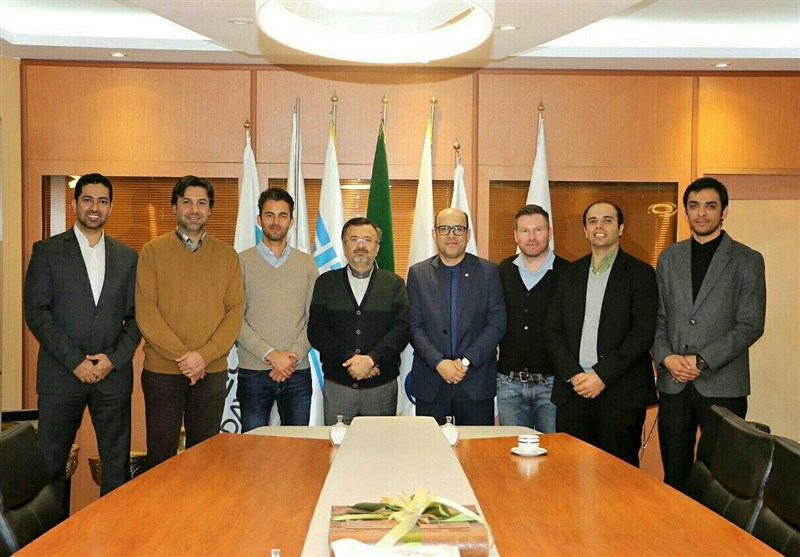 Snow volleyball first came to prominence in the town of Wagrain, Austria in 2008.

Snow Volleyball is an exciting variation of the sport which is rapidly attracting the attention of athletes, fans and sponsors alike and reinforces the global appeal of volleyball as a universally accessible sport that can be played in both summer and winter environments.