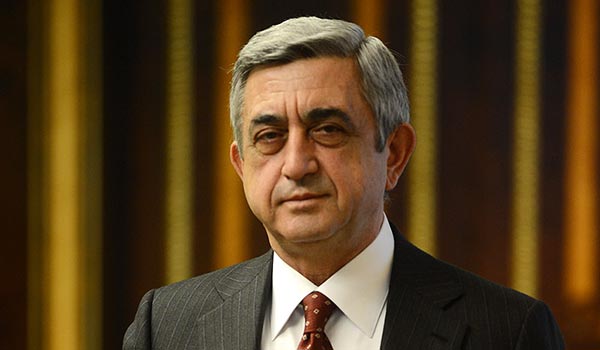 In the message on his Twitter page, he said Ali Akbar Hashemi Rafsanjani will be remembered by the Armenian people as a President of the neighboring country whose tenure in office was signified by the establishment of the initial interstate relations between the newly independent Armenia and Iran, which gave a new impetus to the centuries-long friendship of our two nations.

Based on the strong foundation, which was formed in those years, today we continue to expand and deepen our cooperation.