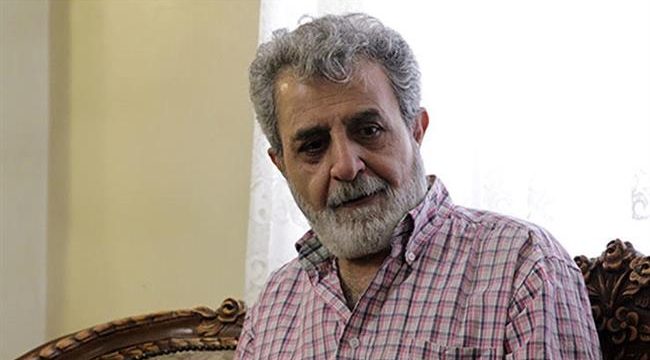 Press TV- A former member of the Iranian men’s national soccer team and defender with the professional football club Persepolis, Kazem Seyyed Alikhani, has passed away after years of battle with disease.

Seyyed Alikhani, who was born on July 13, 1954, in Tehran, died in the Iranian capital early on Sunday.

He started his soccer career at Machine Sazi Tabriz Football Club, more commonly known as Machine Sazi, in 1977. Seyyed Alikhani then moved to Persepolis FC, where he played as a defender for a decade between 1978 and 1988.

The late Iranian footballer had also played for Tehran-based clubs Gostaresh and Poora between 1989 and 1992.

He also made two caps for Iran’s national soccer team, playing for the first time in a match against the Soviet Union back in 1977.

The Iranian Ministry of Sports and Youth Affairs extended its condolences to Seyyed Alikhani’s bereaved family in a message on Sunday afternoon.

“Once again, the Iranian football circle has been stricken with the loss of one of its loved ones. The late Seyyed Alikhani was among the reputable Persepolis veterans, who donned the capital-based club’s red jersey for years, particularly in the 1980s, and picked up honors for the popular team,” the message read.