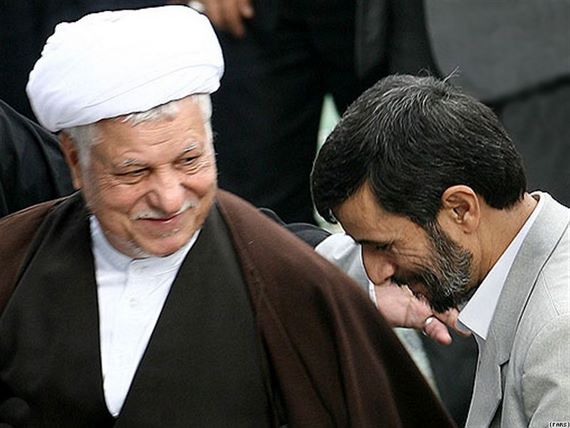 IRNA – Former President Mahmoud Ahmadinejad in a message on Monday expressed condolences on demise of the late Ayatollah Akbar Hashemi Rafsanjani, the Head of Expediency Council.

The message was issued following death of Ayatollah Hashemi Rafsanjani, who was among veteran combatants during the late Imam Khomeini’s movement and also close ally to the Supreme Leader of the Islamic Revolution.

The message read that the late Ayatollah was among impressive political characters of the contemporary era, playing significant role in various political scenes and developments. It added that the death was source of regret.

He expressed condolences to the Supreme Leader, his bereaved family and those who liked him.

Ayatollah Rafsanjani died at the age 82 due to cardiac arrest caused by heart failure on Sunday.