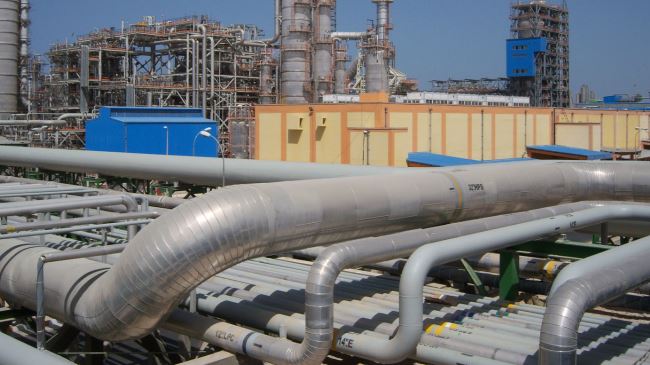 January 7, The Iran Project – Following the row between Iran and Turkmenistan over outstanding debts for previous natural gas sales, Ithe slamic Republic, to compensate for the halt in supplies from its northern neighbor, increased gas production and cooperated with other countries.

Although Turkmenistan’s move to cut exports of natural gas to Iran led to a halt in the activities of several power plants in northern Iran that run on gas, we could successfully provide enough gas for residential and industrial areas of Mazandaran province, said Mohammad Esmaeil Ebrahimzadeh, CEO of an NIGC offshoot in the northern province of Mazandaran.

Saying Iran’s gas production has been increased more than 50 percent over the past three years, Iranian Oil Minister Bijan Namdar Zanganeh also noted that there is no problem for gas production.

Zanganeh repeatedly explained over the past three years, due to the opening of South Pars phases, we could increase gas production by 50 percent.

This past Sunday, Turkmenistan cut exports of natural gas to Iran on grounds that the country should make a rapid payment of the debts that remained from past sales.

Iran’s Ministry of Petroleum in a statement on Monday strongly criticized Turkmenistan’s move, describing it as “illogical”.

It added that Turkmenistan – which it said had also turned the taps on Iran over price disputes during several past winters – had acted against an agreement that had been reached between Tehran and Ashgabat.