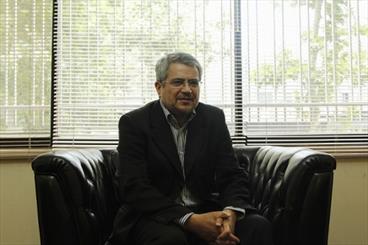 Envoy hails Mandela as symbol of campaign against racial discrimination

Khoshru made the remark on the sidelines of his tour of a photo exhibition on Mandela, opened in the UN headquarters in New York by Iranian photographer Meisam Shahbabaie.

While appreciating Iranian photographer for creating such ever lasting works, Khoshru said Mandela is symbol of campaign against violence and racial discrimination.

Mandela was a South African anti-apartheid revolutionary, politician, and philanthropist, who served as President of South Africa from 1994 to 1999.

The exhibit is underway in the UN New York Headquarters from January 3-6.