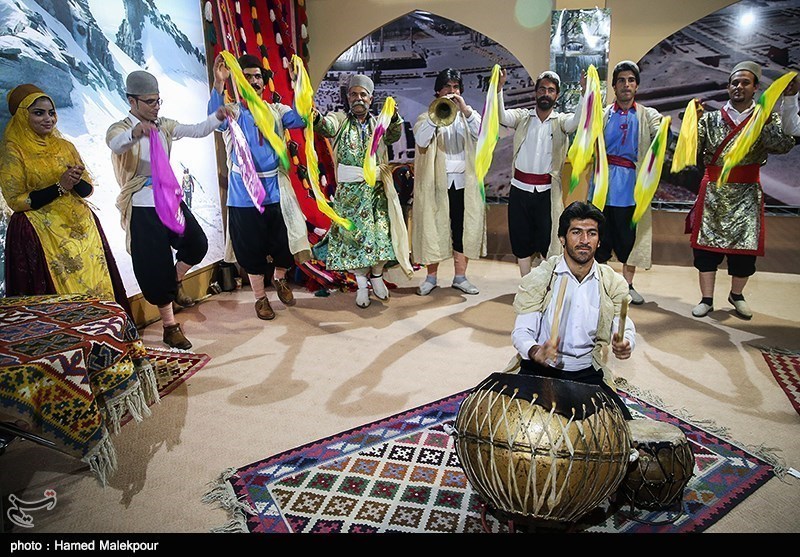 Financial Tribune- Tour guides from across the world are gearing up to attend what is arguably the largest convention of its kind in Tehran later this month, as Iranian officials hope to use this opportunity to promote the Mideast nation as a viable travel destination.

Experts say the 17th World Federation of Tourist Guide Associations’ Convention, which will be held in the Iranian capital from Jan. 28 to Feb. 1, would allow the world to see what Iran has to offer: an ancient civilization, fascinating culture, diverse foods and the famed Persian hospitality.

“What we do here during the convention will have people talking about our hospitality for years to come; we must seize the opportunity,” Morteza Rahmani Movahed, tourism deputy at Iran’s Cultural Heritage, Handicrafts and Tourism Organization, was quoted as saying by Mehr News Agency.

Iran won the bid to host the 17th WFTGA convention in December 2014, after battling it out with Singapore and Denmark, and winning the required votes from WFTGA member states. The convention is organized by the Iran Federation of Tourist Guide Associations and supported by ICHHTO.

Around 300 tour guides from 45 countries are expected to attend the event and the numbers could rise as there is still time to sign up on the official website, www.wftga2017.com. About 500 Iranian tour guides are scheduled to participate.

“The event provides a perfect opportunity for domestic and international tour guides to meet and greet,” said Arash Nour-Aqaei, the head of IFTGA.

Movahed noted that the attendees will spend about two weeks in Iran, traveling to various cities and get acquainted with the attractions of different regions of Iran.

Taleb Rifai, secretary-general of the UN World Tourism Organization, is expected to deliver a speech at the inaugural ceremony.

Prior to the convention, attendees will travel to the provinces of Alborz, Qazvin, Zanjan and Hamedan. The pre-tour involves visits to the largest brick dome in the world at Soltanieh, Zanjan Province, and the tomb of legendary Queen Esther and her cousin Mordechai in Hamedan.

After the event, those in attendance will visit Isfahan, Shiraz, Yazd and Kashan.

According to Nour-Aqaei, the participants will be flown to various destinations aboard charter flights operated by Meraj Airlines.

“[Providing charter flights] isn’t part of our responsibility as hosts, but we believe it will help bolster Iran’s reputation as a hospitable nation,” he added, according to travel news website Safar.

During the event, WFTGA members will elect the new board of directors and the host of the 18th convention.

The convention has also presented an opportunity for American tour guides to learn more about Iran’s tourism potentials. According to The Washington Diplomat, tour guides based in Washington DC have been promoting the WFTGA convention and plan to attend it.

The US Guild of Professional Tour Guides has even sponsored a “Road to Iran” event, which includes hosting gatherings and promoting Iranian culture and music, among other events.

“We’re trying to get as many tour guides as possible to come—not only from DC but from around the United States,” said veteran tour guide, Maricar Donato, who is also a guild official planning to send at least a few of the local organization’s members to the WFTGA gathering.

“We are … going as guides, as ambassadors of peace,” he declared.