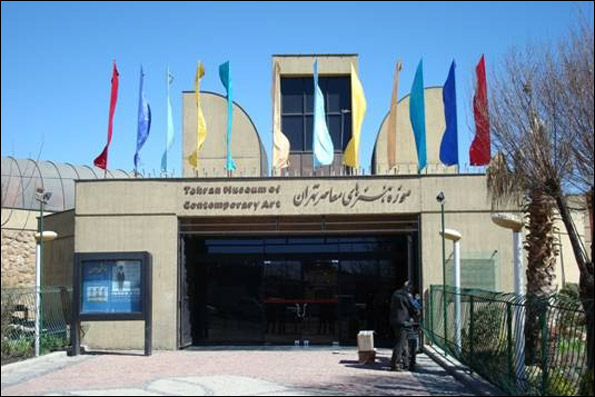 Tehran Times- Deputy Culture Minister for Artist Affairs Ali Moradkhani said on Monday evening that Iran and Germany are currently engaged in a new round of talks to reorganize a show of the Tehran museum’s art collection in Berlin, which was canceled last week.

“The halt to sending the art collection to Berlin is not still definite… We are in new talks with Germany and the results will be announced soon,” he said in a press conference.

The Prussian Cultural Heritage Foundation announced last Wednesday the planned exhibition of the Western collection of the Tehran Museum of Contemporary Art (TMCA) in Berlin has been called off after Iran had not granted export permits for any of the artworks scheduled to be sent to Germany.

The exhibition was set to open at the Gemäldegalerie in Berlin on December 4, but was postponed in November after Iran’s new Minister of Culture and Islamic Guidance Reza Salehi-Amiri halted the plan to send the collection to Germany and ordered further investigations.

The order came after the plan faced opposition from Iranian art experts and gallery owners.

The opponents said that the collection could be impounded by legal claims from the family of Mohammad Reza Pahlavi, the last monarch of Iran, and the relatives of the royals.

Some works of the collection were confiscated from homes of the royal family and their relatives after the victory of the Islamic Revolution.