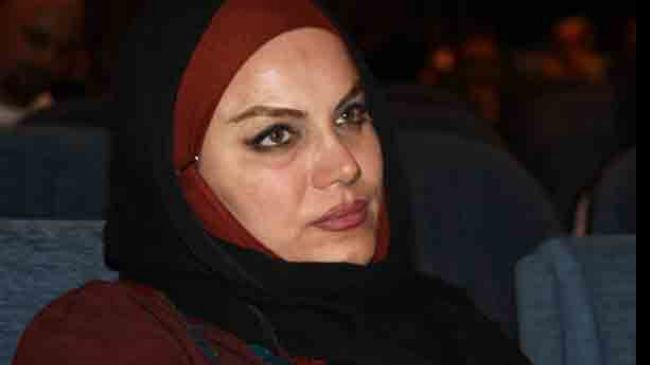 MNA – Iranian filmmaker Narges Abyar will judge the 15th Pune International Film Festival 2016 in India.Abyar was elected as a member of the jury at the Indian festival due on January 12-19 to judge the movies submitted in the competition section along with other members of the jury from Sweden, India, Poland, Serbia, Sri Lanka and Chile.

The Pune International Film Festival (also known as PIFF) is held every year in the city of Pune, in the state of Maharashtra in India.

Pune is among the fastest growing cosmopolitans in India today. Its all-round growth has made it an attractive global destination for many segments. Because of the highly reputed FTII (Film and Television Institute of India), Pune is also a hotbed of filmdom that has consistently created fresh talent for all genres of the film industry.