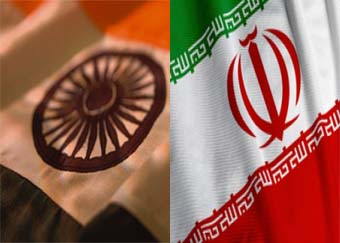 IRNA – The State-owned ONGC Videsh Ltd is among 29 international E&P companies, whose qualification has been endorsed by Iranian Ministry of Petroleum to run tenders for Iran’s international oil and gas projects.

An official at Indian ONGC Videsh Ltd, who wanted not to be named, said the company had delivered its documents to the National Iranian Oil Company (NIOC ) to run the tender.

The NIOC is to hold several tenders for a number of qualified foreign oil and gas E&P companies.

Ministry of Petroleum has requested qualified foreign E&P companies to take part in the process of qualification assessment.

A consortium, comprising the foreign section of the OVL, IOC and Oil India, had in 2008 contributed to discovery of Farzad B gas field but due to western sanctions against Iran, they did not set forth any call for gas extraction.

India is the second major Iranian oil purchaser after China and after lifting of sanctions, it seeks ways to broaden ties with Iran.