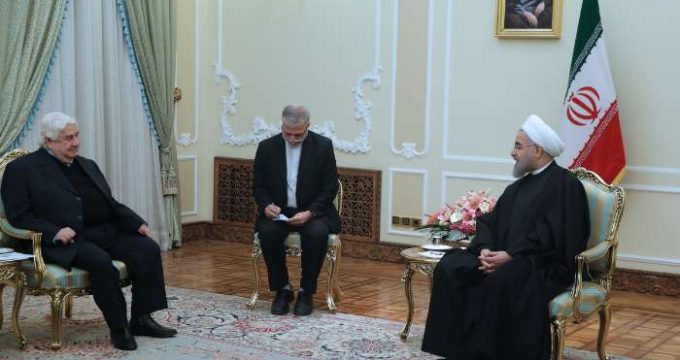 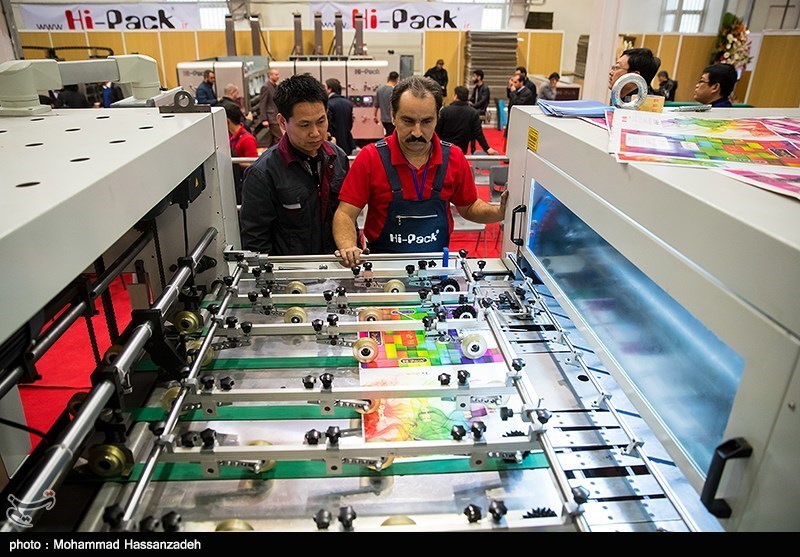 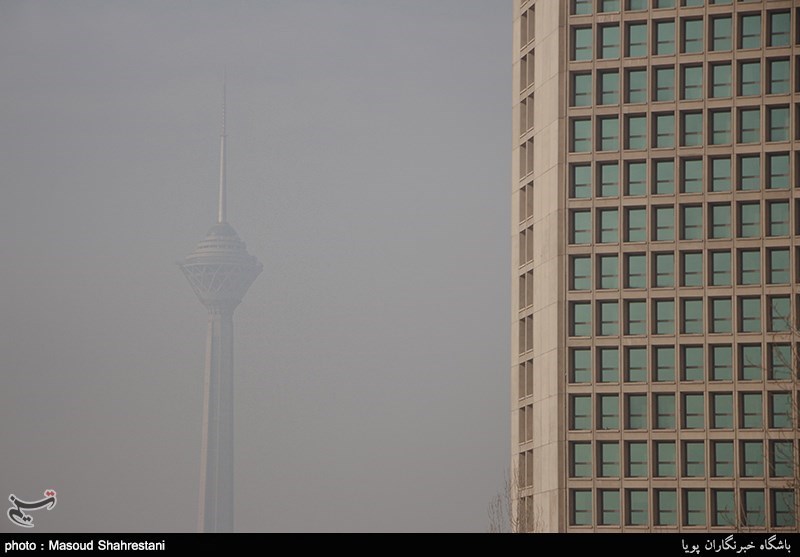 From the early hours of Sunday morning, the rain and temperature drop caused thick fog covering some parts of Tehran.

Two children are watching Santa Claus statues and Christmas gifts behind a shop window in Tehran on Dec 25,2016.

President Hassan Rouhani attended on Wednesday in a specialist meeting of inspecting bodies of government, ministries, organizations, and governorates across the nation.

Iran tested its state-of-the-art missile systems in its massive air defense drills, Modafe’an-e Aseman-e Velayat 7, in the Southern parts of the country on Wednesday.

Tehran Municipality has responded to demands to house the homeless suffering the inclement weather in Tehran’s cold December. Now, a group of photojournalists have visited the warm house which hosts the homeless; similar demands had been made to mosques to open the doors to the homeless out of humanitarian considerations.

Thousands of people in the Iranian capital gathered at Tehran’s Grand Mosque (Mosalla) on Thursday to commemorate the anniversary of the massive pro-government rallies that put an end to the post-election unrests in 2009.

Funeral ceremony of Donya Fanizadeh, famous Iranian puppeteer, known for the portrayal of Kolah Ghermezi was held on Thursday, Dec. 29. 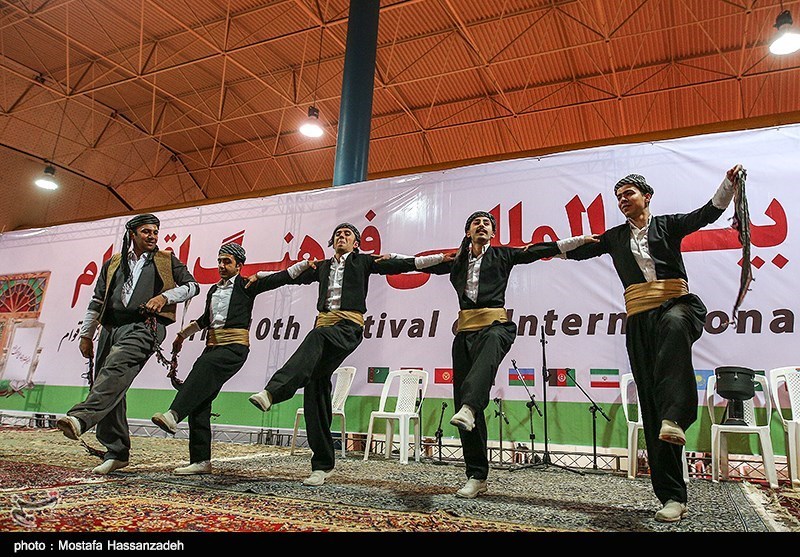 The 10th International Festival of Tribes Culture was held in the Iranian northeastern city of Gorgan, the provincial capital city of Golestan. 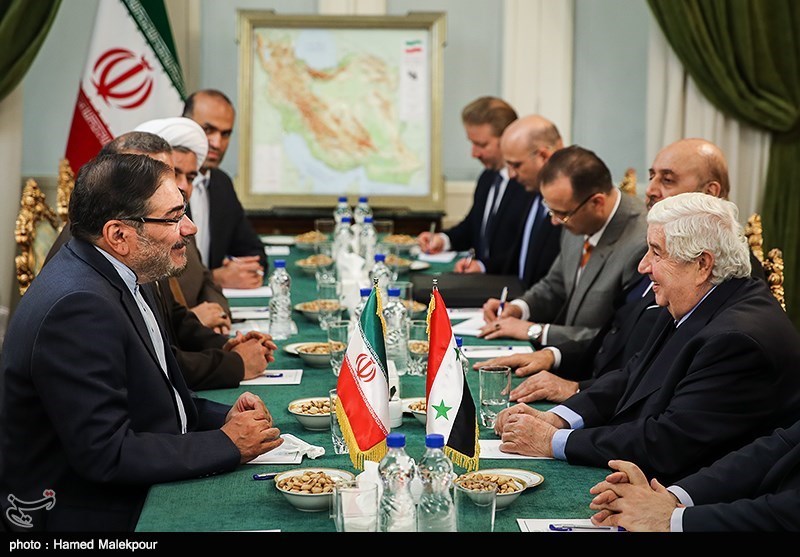