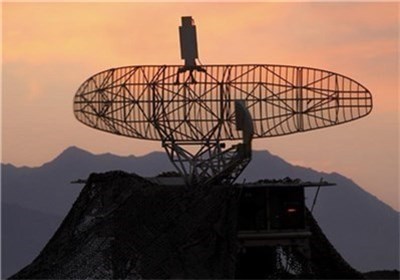 Tasnim – Iran’s Army and the Aerospace Division of the Islamic Revolution Guards Corps (IRGC) employed their radar systems in a joint air defense drill underway in southern parts of the country.

During the second stage of the large-scale exercise, codenamed Defenders of Velayat Skies 7, various radar systems were tested by the Army and IRGC on Tuesday.

They were used to determine the range, angle, and velocity of designated targets.

The Air Defense has employed a broad range of equipment, including tactical radars, mobile watch posts, and ground-based and air-based eavesdropping systems.