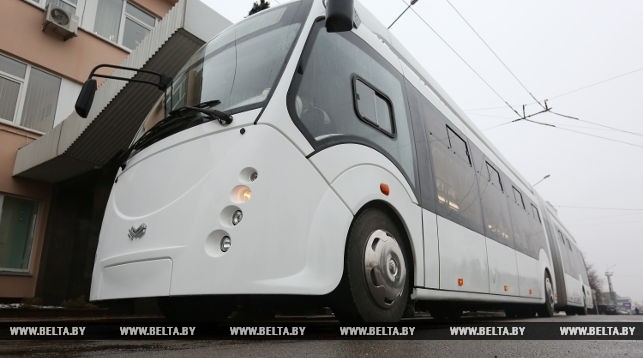 Belarus News– There are plans to sell electric buses made by the Belarusian mechanical engineering company Belkommunmash to Tehran, Iran, BelTA learned from Deputy Prime Minister of Belarus Vladimir Semashko after the vehicles were tested in city conditions on 26 December.