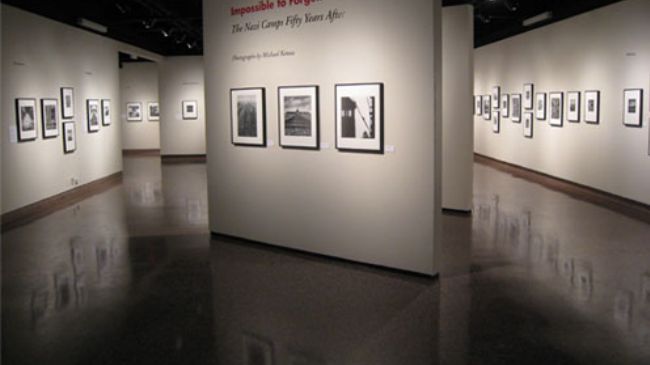 Berlin calls off exhibition of modern art from Tehran museum

AP– Plans for a major exhibition in Berlin of works from the Tehran Museum of Contemporary Art have been scrapped because Iran hasn’t granted permission for their export, the German capital’s museum authority said Tuesday.

The exhibition was billed by German organizers as offering the first opportunity to see the works as a collection outside Iran since the 1979 revolution and as a “significant gesture of cultural diplomacy.”

It was supposed to feature works by Jackson Pollock, Mark Rothko and Francis Bacon as well as Iranian modern artists including Faramarz Pilaram and Behjat Sadr.

The show originally was supposed to open at Berlin’s Gemaeldegalerie on Dec. 4, but the schedule started shifting back in November. Organizers said at the time that changes at Iran’s culture ministry were causing delays.

The Prussian Cultural Heritage Foundation, which oversees Berlin public art museums, announced Tuesday that it was scrapping the show altogether and had terminated “with great regret” its cooperation agreement with the Tehran museum.

The step was necessary because Iran still hadn’t cleared the works’ export and it wasn’t possible to delay the Berlin museums’ plans any further, foundation head Hermann Parzinger said.

He added the foundation remains committed to cultural exchange with Iran, but didn’t elaborate on what future projects it would pursue.

The Tehran collection was officially opened in 1977 by Shah Mohammad Reza Pahlavi.