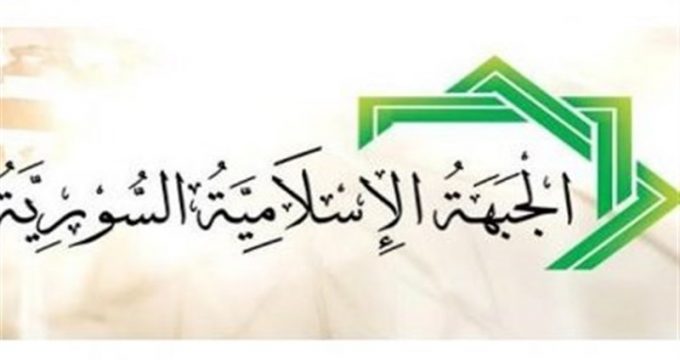 What we know about Jabhat al-Islamiya

Tasnim – The so-called Jabhat al-Islamiya extremist group, which is linked to al-Qaeda, is one of numerous foreign-backed terrorist groups operating across Syria.

Jabhat al-Islamiya was formed on November 22, 2013, by the merger of a number of separate groups, including Harakat Ahrar al-Sham, Suqour al-Sham, Ansar al-Sham, Jaish al-Islam and Kurdish Islamic Front.

This group, which is currently active in Damascus and its suburbs, Homs, Lattakia, Idlib, northern areas of Hama and Aleppo, was also present in Deir ez-Zor previously.

Its secretary-general is Abu Rateb al-Homsi. The chairman of the terrorist group’s advisory council is Abu Issa al-Sheikh and the leader is Abdul Aziz Salama.

In a bid to shed light on the nature of Takfiri extremist groups and how they have come into existence, the Tasnim New Agency plans to provide its readers with a number of informative video clips.