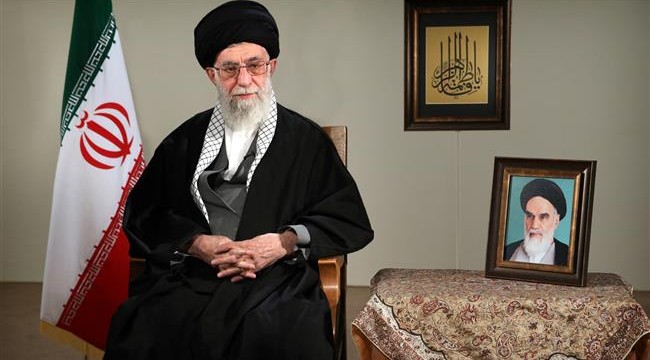 To obey Jesus Christ, one needs to support truth, abhor powers that are against truth

Khamenei.ir- Ayatollah Khamenei, the Leader of the Islamic Revolution, issued a message on January 02, 1995 for the auspicious birth anniversary of Jesus Christ (pbuh) and the commencement of the New Year on the Gregorian calendar.  The full text of the message is as follows:

In the Name of God, the Most Beneficent, the Most Merciful

I congratulate all Christians and Muslims—particularly our Christian compatriots—on the birth anniversary of His Majesty Jesus Christ, the great prophet, as well as the commencement of the new Gregorian year.

This chosen prophet of God, invited mankind to the path of God, which is the path to mankind’s prosperity and happiness; he warned them against pursuing their evil desires, contaminating the purity of the human soul into depravity, cruelty and wantonness. Tyrannical, corrupt and aggressive powers–who were the slaves of wealth and power–strained and slandered this divine messenger and intended to take his life; then God embraced him safely and securely. They horribly tortured his apostles and adherents, for years, in order to destroy his teachings which were against corruption, oppression, idolatry, dissoluteness, warmongering and deceiving the public. They–who were themselves corrupt, oppressive, dissolute, warmongers and deceived people—could not tolerate God’s religion, God’s prophet, and the followers of the divine path. Today powers of the same type do not want to tolerate those who submit to God, follow God’s religion, and followers of truth. To obey Jesus Christ (pbuh), one needs to support truth and abhor the powers that are against truth. It is hoped that Christians and Muslims across the world will incorporate this great teaching of Jesus Christ (pbuh) into their lives and actions.

I ask God to make the New Year a year of prosperity for all nations and the entire mankind.