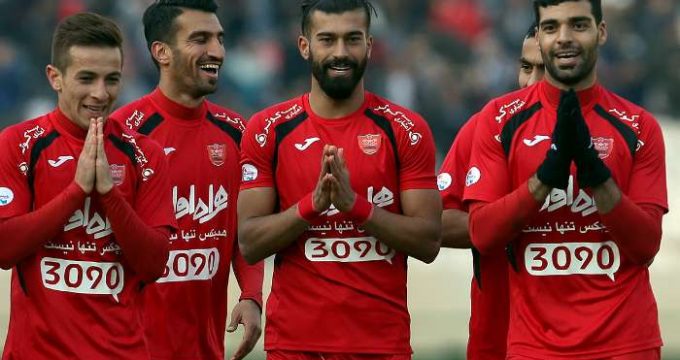 Persepolis finishes top in half of IPL season

In the match attended by about 50,000 cheering spectators in Tehran’s Azadi Stadium, Kamal Kamyabinia gave the Reds a lead in the 8th minute, finding the goal with a header.

Persepolis best goal scorer Mehdi Taremi made it 3-0 in the 52nd minute.

Persepolis finished in IPL first place with 32 points from 15 weeks.

Tractor Sazi stays in IPL second-placed with 27 points with one game in hand.