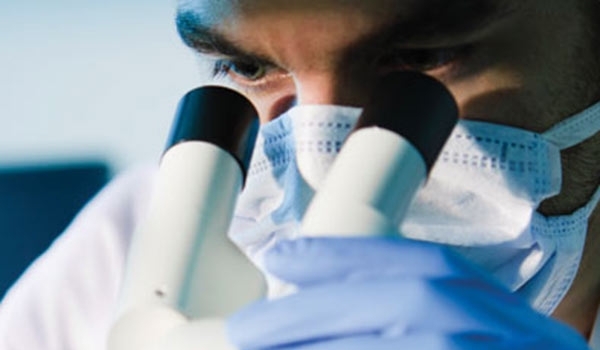 IRNA – The first edition of the Science and Technology Exchange Program among Muslim Countries (STEP) has seen its fourth day in the Malaysian capital, Kuala Lumpur where a Jordanian participant of the ongoing forum has called on Muslim scientists to work for solving problems facing the world.

The five-day event is organized jointly by the Mustafa (PBUH) Science and Technology Foundation (MSTF) and the University of Putra Malaysia (UPM). The gathering looks very much like a session of the Organization of the Islamic Cooperation (OIC), but no word on politics is mentioned. It is all about science and technology.

According to statistics, 41 out of the 57 OIC member states account for less than 5 percent of the world’s scientific output.

“We are here to solve our problems, not to complain about them,” Professor Yaghi said on Thursday while addressing the delegates of the forum in a workshop dubbed The Issues Related to Publishing High-Impact Papers.

He teaches at the University of California, Berkeley, and is one of the laureates of the $500,000 Mustafa (pbuh) Prize in 2015.

150 researchers and scholars along with 30 scientists from Egypt, Morocco, Oman, Jordan, Saudi Arabia, Iran, Pakistan, India, Bangladesh, Malaysia, Singapore and Turkey have participated in the event.

The delegates have bright backgrounds. Many of them teach in world-renowned universities.

The MSTF has held the event in collaboration with the University of UPM and it is to ‘be held on a regular basis, maybe annually or biennially,” said the representative of the MSTF to the STEP.

According to the MSTF media center, the body seeks to appreciate Muslim scientists by awarding the Mustafa (PBUH) Prize.

One of the activities of the MSTF is to honor the achievements of Muslim scientists by awarding them the Mustafa (pbuh) Prize. Professor Yaghi, was invited to the STEP forum by the MSTF as he was a winner of the prize in 2015.

The STEP forum is aimed at strengthening the bonds between Muslim scientists by providing a “network” where they can meet and exchange views. Through different workshops and panels, Muslims tried to identify the weak points of Muslim communities in improving their scientific standards.

“We are in a privileged position and have responsibility toward our nation,” said Yaghi who described scientists as the “problem solvers” and not the “complainers” about problems.

He went on to say that scientists are supposed to be the “breakthroughs in all aspects.”

The STEP forum began on December 19th, and the closing ceremony is right around the corner, on December 22nd. On the fifth and the last day, the delegates will take a scientific tour around Kuala Lumpur.

The objective as explained by the organizers is to provide a platform for Muslim scientists to interact with each other, and bring back Islam’s “Golden Age” in science.