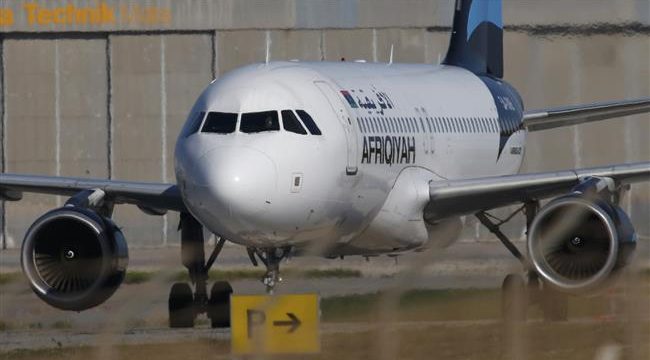 Press TV- A “hijacked” Libyan Afriqiyah Airways Airbus A320 plane that was on a domestic flight has landed in the Malta Airport.

On Friday, Malta’s Prime Minister Joseph Muscat said in a message posted on his official Twitter account that he had been alerted to a “potential hijack” of the plane.

“Informed of potential hijack situation of a #Libya internal flight diverted to #Malta. Security and emergency operations standing by -JM,” the Maltese premier said in the post.

“The Afriqiyah flight from Sabha to Tripoli has been diverted and has landed in Malta. Security services coordinating operations,” the message read.

A source with Libya’s Government of National Unity (GNA) said on condition of anonymity, “Negotiations are underway to guarantee the security of all the passengers.”

Two hijackers, an Afriqiyah Airways source said, had threatened the cockpit with an explosive device. The source said it was probably a grenade. The hijackers forced the pilots to head for Malta instead of landing at Tripoli’s Mitiga airport.

The identity of the hijackers have not been announced.

Meanwhile, the Malta International Airport tweeted, “MIA confirms there is an unlawful interference at the airport. Emergency teams dispatched.”

Maltese troops were surveying the Libyan aircraft on the runway at the airport.

Maltese government sources said there were 118 people, including seven crew, on board the plane. Reports say the passengers have been released.

Since 2011, Libya has been in chaos following an uprising that led to the ouster of former dictator Muammar Gaddafi, who was later killed. NATO has also intervened in the conflict in the North African country.